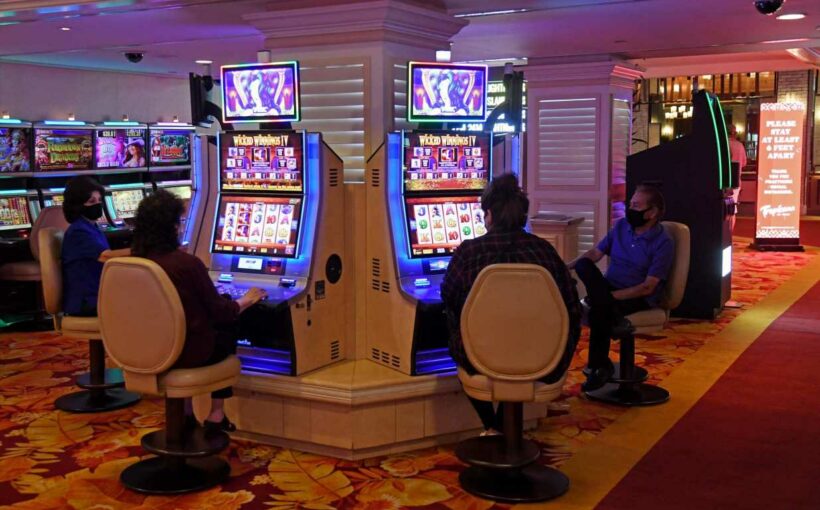 The S&P 500 on Tuesday marked the one-year anniversary since its March 2020 bottom, and one of its stocks has outperformed all others.

Casino owner Penn National Gaming, beaten down early in the Covid pandemic from shutdowns and national sports league disruptions, has rocketed nearly 1,400% off its March 23 low.

Mark Tepper, president of Strategic Wealth Partners, holds Penn National, but worries its upside may be limited after a record run. The stock hit an all-time high last week.

"I love the company and I own it. The run has been incredible for Penn National. A year ago, it was $4, now it's like $110. Love the company, love the stock, love Dave Portnoy. The guy's a marketing genius, he's really carried the stock over the last year, but I think he's done about as much as he can. For now I think gains are going to be tougher to come by in the future," Tepper told CNBC's "Trading Nation" on Tuesday.

Penn took a stake in media company Barstool Sports, founded by Portnoy, last year, a decision that analysts applauded. Stifel, one of the bullish firms, upped its price target on Penn in September and cited "Portnoy momentum." Penn currently has an average $114.15 price target – it closed Tuesday at $111.82.

"Part of the allure of this company is online sports gambling which just completely blew up throughout the pandemic, but I can get sportsbook exposure through MGM or Caesars and when I look at the valuations of all three companies relative to the quality of their properties, I put Penn in third place," Tepper said.

Another high flyer in the past 12 months, Tesla, could have more room to run, according to TradingAnalysis.com founder Todd Gordon. That stock is up more than 700% from its March 23 low.

"The chart shows the uptrend intact," Gordon said during the same interview. "There might be a little check down below $500 support, but there's not resistance until about $2,000."