Home » Business » Stocks try to claw their way back from vicious sell-off. Cramer and others on what to do next 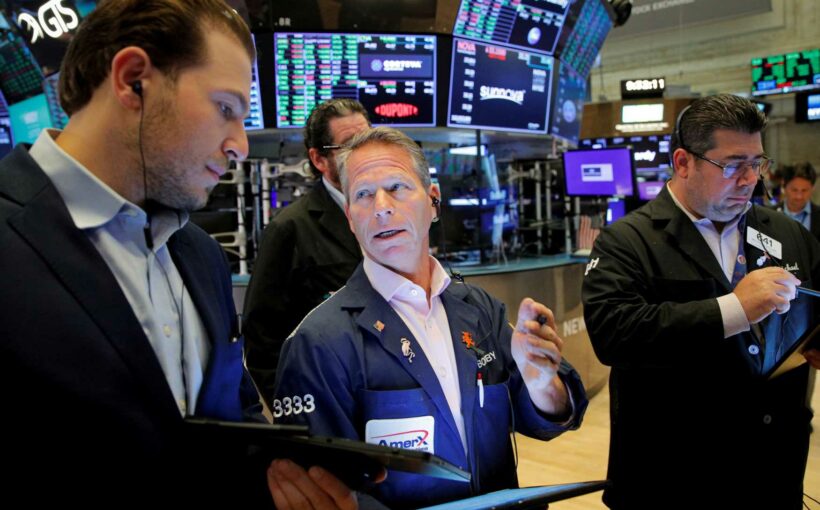 The market's recent volatility has befuddled some top investors and analysts.

Stocks tried to claw their way back from a vicious sell-off Tuesday, with the Dow Jones Industrial Average and S&P 500 marginally rising after seeing their worst days in months. Monday's selling was partly fueled by a debt crisis at Evergrande, one of China's largest property developers.

Market analysts largely held firm that Evergrande's issues shouldn't have a major impact on the global economy despite concerns to the contrary.

Here's what CNBC's Jim Cramer and others said Tuesday:

Cramer, host of CNBC's "Mad Money," expected a downdraft in China's economic growth, but said there should be little to no ripple effects:

"My Chinese sources, which are actually pretty decent even though I'm considered to be not necessarily complicit with the regime, are saying, 'Listen, we'll keep this one in China. This money is owed by Chinese companies. The debt is Chinese companies. We're not going to have this be contagion.' This is a moral hazard issue, but they're going to make it so that this does not disrupt the world. However, it is going to cause a stepdown in growth. And so therefore, those who want to just cover and buy Freeport, Caterpillar, good luck. You have to be in and you have to be in, then out. But this was the word that they put out [Monday] night, and a lot of what they put out was basically, 'We hear what's going on in the U.S. media and we want people to know the contagion stops at our borders.'"

Joel Kulina, head of technology and media trading at Wedbush Securities, still saw a tough road ahead for tech:

"I think coming out of the summer and really after Labor Day, you did see a clear-cut shift in mentality from the investment community to some degree and it kind of feels like the Apple epic rolling-back on Sept. 10 may have been the straw that broke the camel's back. We know that Apple did a lot of heavy lifting to the major indices in late August, early September in the face of deteriorating technicals underneath the hood, and now, it's triggered a little bit of an avalanche of selling pressure. I think once again, the crowd slowly but surely coming out of the summer went all in on tech and here we are. And we've only had about a 5% correction off the highs. This is the third one we've seen of that magnitude over the past 52 weeks. So nothing to be overly panicked [about], but I think you're crazy if you think that the tech sector isn't facing headwinds heading into year-end and whether we're past the peak pandemic, still valuations are relatively lofty and you're seeing pandemic tail winds slowly but surely beginning to fade."

"I think there were a couple of strange things that we saw [Monday]. No. 1 was the pronounced weakness in the cryptocurrencies, which showed you that it was more of a concern about liquidity and since they are a currency, an asset, that requires liquidity, pressure was put on them. I think [Tuesday], what we're seeing is, a little bit, the fact that it appears to be a rather localized threat. So far, it doesn't look like something that would become global like the AIG problem or Lehman or whatever. That doesn't mean that it's not a problem. It does look like this property developer will have some difficulty paying people off. It does look like it may be localized. I would like to point out what I've been saying for weeks and that is some of these shifts by President Xi [Jinping of China] I think are a kind of populist attempt, I suspect without having anything in my hand to prove it, that he's beginning to sense there is an undercurrent of unrest in China."