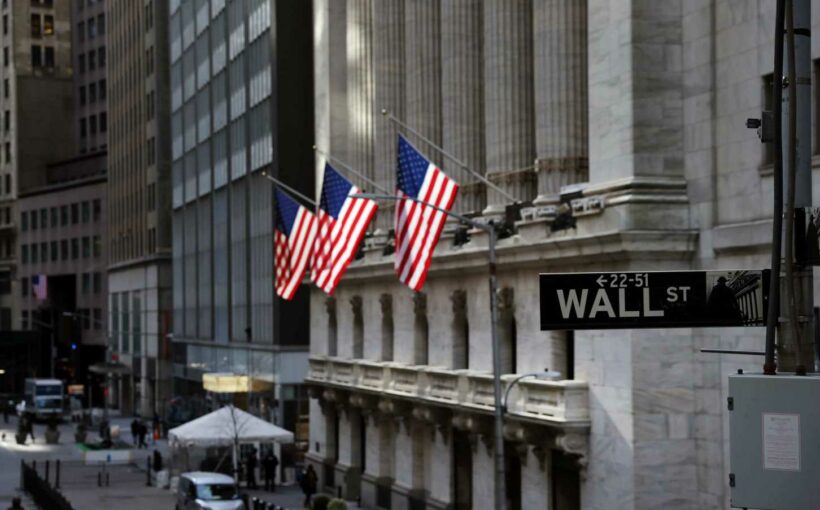 The market may have turned a corner on inflation fears.

But according to Morgan Stanley's Matthew Hornbach, it should have happened sooner.

His research shows the rise in Treasury yields will not have a long-lasting impact on the market because it's not the type of increase typically associated with weakness in stocks.

But it took Federal Reserve Chairman Jerome Powell's testimony Tuesday before the Senate Banking Committee to quell jitters. On the heels of his comments, the Dow staged a massive 360-point comeback and closed almost 16 points higher.

"Powell talked about the higher interest rates that we've seen over the past six months as not really being a problem because of the nature in which interest rates have risen," Hornbach said.

Hornbach lists improvements in Covid-19 case statistics, manufacturing data and anticipation of another historic virus aid package for the tick up in yields. As of Tuesday's close, the benchmark 10-year Treasury note yield was at 1.34%. It's up almost 24% over the past four weeks but down about 9% over the last year.

"The Fed also recognizes that it will have to keep an extraordinary amount of accommodation in the marketplace, which just naturally lends itself to being on hold with short-term interest rates at zero for longer," he added. "Those two factors combined can get the yield curve to continue to steepen up and get those long-term interest rates to keep pushing up towards 2%."

Hornbach said he doesn't see an issue until the 10-year yield gets to 2.5%.

"Then, I think you might see a different type of reaction in risky assets — including the equity market," Hornbach said.