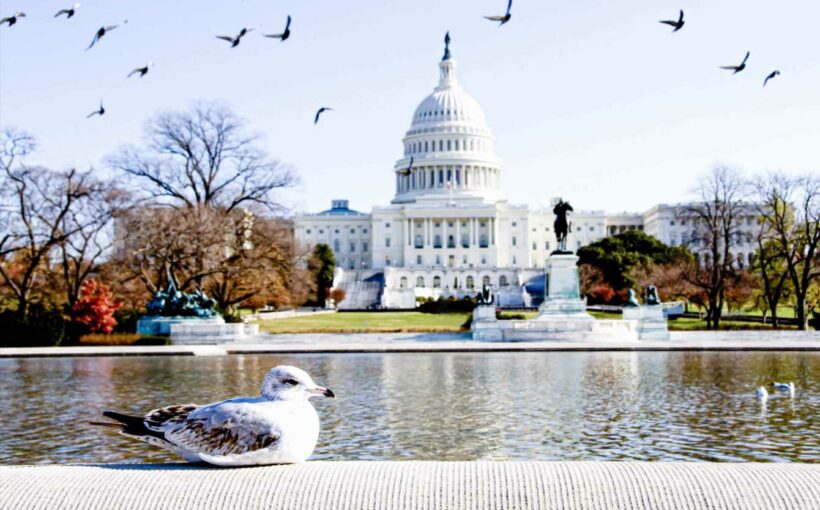 One detail about the Democrats roughly $2 trillion social spending bill that hasn't garnered much attention is the fact that student loan forgiveness has been excluded.

Still, the absence of any education debt relief from the sweeping legislation aimed at lifting up American families has caused frustration and disappointment for advocates and borrowers, who point to President Joe Biden's repeated promises on the campaign trail to cancel at least $10,000 of the loans for all. (Other Democrats had pressured him to raise that amount to $50,000.)

"I am increasingly pessimistic about the Biden Administration," said Luke Herrine, former legal director of the advocacy group the Debt Collective.

Outstanding student loan debt in the U.S. has topped $1.8 trillion, posing a bigger burden to families than credit card or auto debt. Struggles to repay the debt are common: More than a quarter of borrowers are in delinquency or default.

More from Personal Finance:
Where to make and save money as inflation rises
46% of Americans expect to retire in debt
How rising inflation may lead to higher tax bills

Since March 2020, the U.S. Department of Education has given most people with federal student loans the option to pause their payments without interest accruing, and nearly all have done so. The bills are scheduled to resume in February.

"They must understand that people have become used to not paying student debt, and many have begun to ask why they should ever have to pay again," Herrine said.

The lack of action could cost the party, he said.

The White House did not immediately respond to a request from CNBC for comment.

The reconciliation process through which Democrats hope to pass their massive spending bill was thought to be the ideal time to enact student loan cancellation. That's because the process doesn't require any Republican support, whereas standalone legislation, due to procedural rules in the Senate, would leave Democrats needing to get at least 10 Republicans to sign on. That's an unlikely feat, political experts say.

But it was the fact that Democrats couldn't even have gotten all their members on board for student loan forgiveness that likely kept them from putting it in the bill, experts say. Given the party's razor-thin majority, the opposition of one Democrat can derail the entire legislation.

"Several Democrats are concerned about the price tag of loan forgiveness," said higher education expert Mark Kantrowitz. Canceling $50,000 in student loans for each borrower would cost more than $1 trillion, according to his calculations.

Proponents of broad student loan forgiveness are still holding out hope, arguing that the president has the power to cancel the debt through executive action.

Still, some believe that path remains the more promising one compared with getting all Democrats to back a jubilee, Herrine said.

"Congressional progressives think that, in the short term, they have a better chance convincing Biden than convincing the moderates," he said.