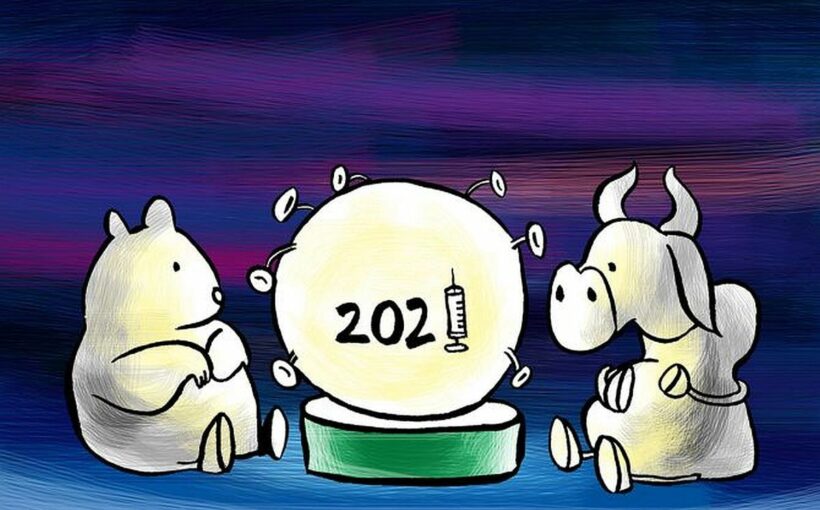 Superseding the boards of two non-banking financial companies (NBFCs) in the Srei group will neither create liquidity challenges for sound entities, nor build systemic crises because the markets have factored in the problems with the Kolkata-based firms. The action should have begun earlier because the Reserve Bank of India (RBI) had done a special audit last financial year and asked the group to make provisions for assets considered stressed, analysts said.

Till now the steps taken — including superseding the boards — are allowed by civil law. Lenders are waiting for a forensic audit, which could give clues to frauds, if any.

The existence of a criminal angle will be examined after the agency (KPMG) furnishes a report, said two senior public sector bankers.

The RBI on Monday superseded the boards of Srei Infrastructure Finance and Srei Equipment Finance.

They will be taken for insolvency proceedings owing to governance concern and their payment defaults.

Finance companies with sound profiles will not face any difficulty in raising funds.

This (Srei episode and action) is not a shock that the markets got when the IL&FS episode happened.

The clean-up in the system happened in the aftermath of IL&FS in 2018.

It will not have an impact on the financial system.

Many finance companies have rationalised their balance sheets, given priority to improving asset quality, and reduced leverage.

Some have raised capital as well.

The exposure to Srei entities at around Rs 30,000 crore is one-third of IL&FS and DHFL and banks have been making contingency provisions.

If the promoters cooperate, some recoveries can be made because there are related-party transactions, bankers said.

Chaudhury said there were assets that might be recovered over the period, bringing income back to lenders. Axis Bank has an exposure to this group and over a period of time brought down it to managable levels.

The event is unlikely to lead to problems for finance companies with a good track record of governance and financial performance.

The regulator has stepped up its oversight of the financial sector in the last few quarters, said Anil Gupta, vice-president and sector head (financial sector ratings), ICRA.

Now the focus shifts to the administrator and the advisory team.

The RBI will initiate the process of resolution under the Insolvency and Bankruptcy Rules, 2019.

It will also apply to the National Company Law Tribunal (NCLT) for appointing the administrator as the insolvency resolution professional.

With experience of DHFL, it should be possible to have a resolution in 12-18 months, said the head of financial advisory at a large professional services firm.