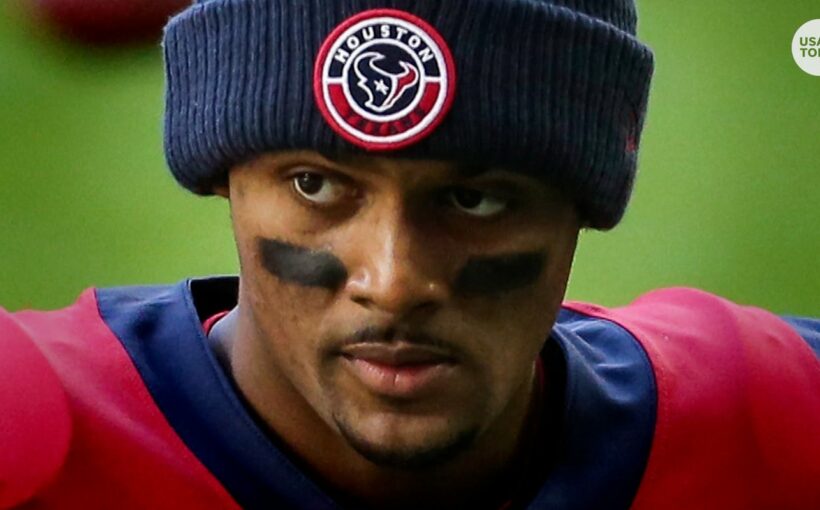 According to the lawsuits, four of which were filed Thursday night, the alleged incidents occurred before or during massage sessions between March 30 and Dec. 28 at a variety of locations in the Houston area. The women allege that Watson exposed himself or touched their hands with his genitals. One also accused him of coercing her into performing oral sex, and another claims he kissed her without permission.

Watson broadly denied wrongdoing in a statement posted to social media on Tuesday night, when the first lawsuit was filed, and said he looks forward to "clearing my name."

His attorney, Rusty Hardin, and agent, David Mulugheta, have not responded to multiple messages left by USA TODAY Sports in the days since, including on Friday morning. Though Mulugheta did allude to the matter on social media Friday.