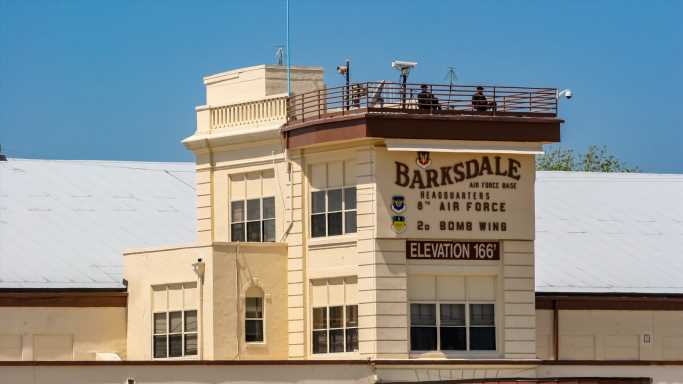 According to a survey published last month, three out of every four Americans think a nuclear, chemical, or biological attack is likely to take place somewhere in the world in the next 12 months.

In the unlikely scenario of a nuclear attack on America – an all-out nuclear war – very few places would be safe, though no doubt less populated, remote areas would be safer. An enemy nation would first aim to neutralize the U.S. nuclear capabilities by targeting strategic military installations, many of which are near large urban centers.

Stephen Schwartz, author of “Atomic Audit: The Costs and Consequences of US Nuclear Weapons Since 1940,” identified 15 such targets. The targets, mapped by Business Insider, include command centers, ICBM bases, communication stations, and air force and submarine bases. In addition, Dr. Irwin Redlener, a professor at Columbia University’s Mailman School of Public Health, identified six economic centers most likely to be attacked.

To find the worst places to be if there’s a nuclear attack on America, 24/7 Wall St. constructed an index consisting of several measures to rank major U.S. cities likely to be targets based on both Schwartz’s and Redlener’s lists. The measures in the index include population density; city preparedness for emergency; economic significance; city preparedness plans; distance to the strategic military target; proximity to nuclear power plants; and ease of evacuation based on commute time as a proxy to congestion and the percentage of a city area that is water. We also added projected fatalities and injuries assuming a 1 megaton bomb, using Nukemap.

Click here to see the worst places to be if there’s a nuclear attack on America.

It is important to note that the first priority in case of a nuclear explosion is not to evacuate but to “get inside, stay inside, stay tuned,” according to Ready.gov. FEMA’s plan reiterates the message and asks to stay inside an “adequate shelter in basements or the center of larger, dense buildings” for at least 12-24 hours if possible. It adds, “Stay tuned for public announcements about hazard areas and evacuations.” (Here is what to do before, during, and after a nuclear attack.)

To be sure, the nation’s capital has both a strategic and civilian value, and is therefore one of the most likely targets. Many of the cities on the list may not be the first cities that come to mind as worst to be in case of a nuclear attack, but given the high likelihood they would be hit, at least partially, they make the list. Of course, many more economic centers could be targeted, including Boston, Miami, Atlanta, San Jose, Dallas, and Philadelphia to name a few. (An attack on a nuclear plant would also cause devastation. These two events are the world’s worst nuclear accidents.)