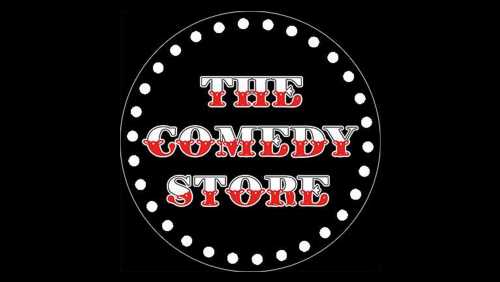 In anticipation of its 50th anniversary on April 7, 2022, The Comedy Store will be hosting Names Night, on what would have been iconic club owner Mitzi Shore’s 91st birthday, on July 25, 2021. This will start a long series of events (to be announced) leading up to the 50th on April 7.

Each year on or around Shore’s birthday for the last ten years, the new class of paid regulars, or those who’ve been “passed” get their names painted on the wall. Due to Covid, Names Night did not happen in July 2020.

In the Original Room they will have Sarah Tiana and Rick Ingraham doing their podcast and interviewing paid regulars. The Main Room will be hosted by Jeff Ross and a couple comics from each decade that will be performing and talking to Ross. They will also be doing a tribute to Danny Lucas, their in-house sound engineer for last 20+ years, in the Main Room with video of comics talking about him.

Additionally, they will be showing another video of comics talking about what it meant to them to get passed and what it means now.  Since opening back up, The Comedy Store has sold out shows. Bill Burr recently did a sold-out 3 day residency on June 28-29-30.

Tickets for Names Night are available now at the link below: