Home » Business » The Fed wanted a string of strong jobs reports. It’s getting bumpy progress instead. 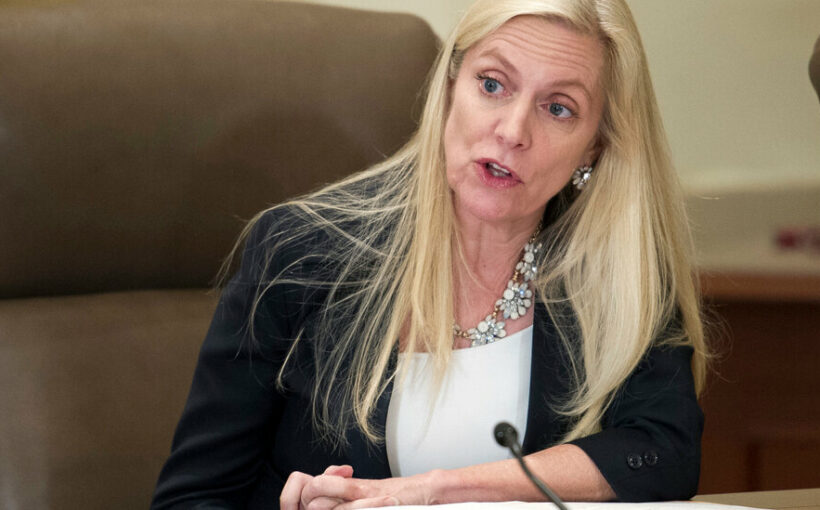 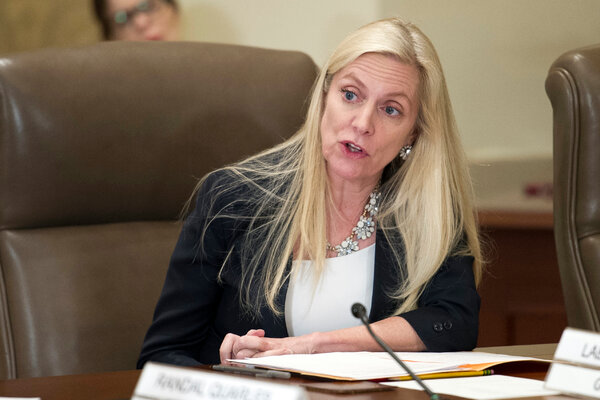 The Federal Reserve was hoping for months of strong job gains that would swiftly return the economy to maximum employment — but the decent-but-not-great May employment gain underlined that although the labor market is healing, progress is bumpy.

Employers added 559,000 jobs last month, below the 675,000 new jobs that economists surveyed by Bloomberg had expected. That gain would be strong in normal times, but it came after a sharp hiring slowdown in April, and with the economy still 7.6 million jobs
short of its prepandemic level.

The Fed is closely watching employment data as it assesses when to dial back its mass bond purchases, which help to make many borrowing cheap and stoke the economy.

Central bank officials have said they need to see “substantial” further progress toward their two goals — maximum employment and stable inflation — before scaling down that bond buying. They have an even higher hurdle for lifting interest rates: They want to see a return to full employment and inflation that is expected to stay above 2 percent for some time before raising rates from rock bottom.

Inflation has been moving higher this year, but Fed officials have said they expect much of the pop in prices to be temporary. And when it comes to jobs, many have been clear that the economy remains well shy of their target.

“I expect to see further progress on employment in coming months,” Lael Brainard, a Fed governor, said earlier this week. “That said, today employment remains far from our goal.”

Randal K. Quarles, the Fed’s vice chair for supervision, said in a recent speech that he expected price gains to meet the Fed’s criteria for slowing bond buying later this year. But he said the labor market offered reasons for patience.

Officials had been hoping for a quicker rebound than the one that has materialized. Jerome H. Powell, the Fed chair, said at an April event that “we want to see a string of months like that,” referencing a recent jobs report that had showed a near-million jobs.

As central bankers focus on jobs, investors are also trained on the data, because they are trying to figure out when the Fed will begin to cut back on buying of government-backed bonds. The Fed has been buying about $120 billion worth of debt each month in a program called quantitative easing. Those purchases tend to push asset prices higher, and the announcement of a policy shift has the potential to be disruptive: Markets jerked wildly when the Fed in 2013 hinted that it would slow a post-financial crisis quantitative easing program.