Home » Business » The Most Innovative Car Company in the World 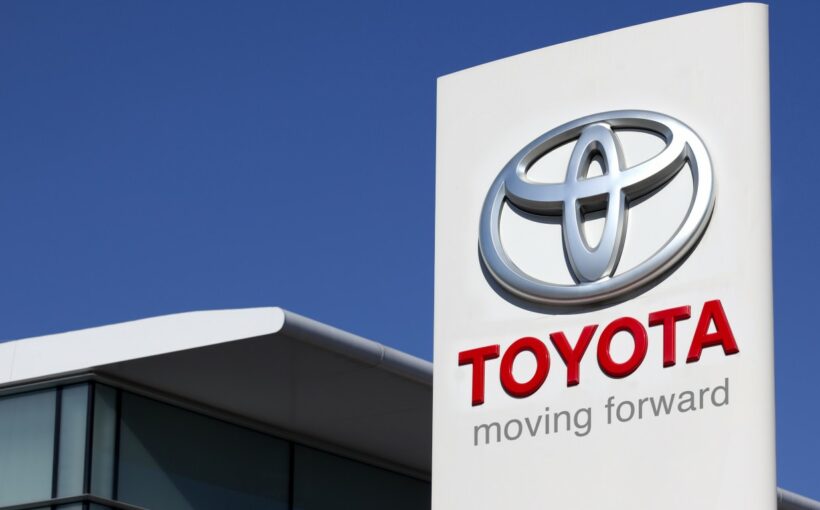 We live in a world where the pace of evolution of new car types and models is likely the fastest in history. Electric vehicles (EVs) lead this pace of change. The most visible of these are from Tesla. However, every major car company in the world is either in the EV market or is about to be. Another technology on the leading edge is how people drive, or don’t drive, their cars. Autonomous vehicles have started to come into their own. Some are not built by car companies at all. One of the most widely known is the Waymo car from Google’s parent Alphabet. Once again, every major car company is in this race.

Looking further into the future, flying cars, a dream of the industry for decades, may be about to take to the air, or to the road. The Engineer magazine recently reported: “According to Morgan Stanley, the market size will grow, and it’ll be at about $850bn in 2030.” The traffic jam could start to be a thing of the past.

Thanks to their size and scalability, global automotive manufacturers are by far the leaders in vehicle innovation, and the number of patents they are filing has grown over the past decade as they focus on developing driverless and electric-vehicle technologies.

Led by Toyota, the top 10 most innovative vehicle manufacturers have filed 1.25 million patents since 2011. Big names, including Volkswagen, Honda and Ford, each submit well over 100,000 patent filings annually. One carmaker is ahead of all of these. Not all these patents are related to self-driving and electric cars, of course. Automakers are constantly making improvements to the existing technology in their large inventory of models and vehicle types, while also focusing on patents for the cars of tomorrow, which helps explain why they file so many intellectual property claims.

To identify the most innovative car company, 24/7 Wall St. reviewed a recent analysis of Google Patents data by the British car dealership network Bristol Street Motors. The research focused on 17 major car brands, revealing the number of cumulative patents, automotive patents, EV-related patents and patents related to autonomous driving technology over the past decade (2011 to 2020). Numbers for all patent types are not available for all 17 brands.

Click here to see all the world’s most innovative car companies.