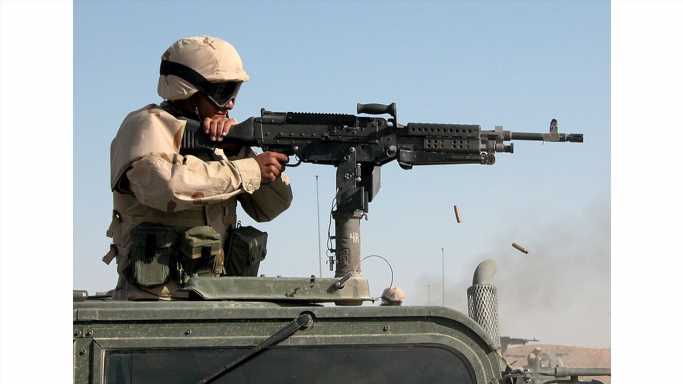 Gun manufacturers make about $20 billion per year, according to careers site Zippia. While consumer purchases make up part of gun sales each year, defense contracts with the U.S. military and foreign governments provide the majority of the revenue. Many of the largest gun companies in the world, including Beretta, Sig Sauer, FN Herstal, Remington, Smith & Wesson, and Colt sell arms to the U.S. government.

To determine the world’s largest gun makers, 24/7 Wall St. reviewed data from career site Zippia. Firearms manufacturers were ranked on their annual revenue in the most recent year for which data is available. Supplemental data came from the companies’ websites.

The majority of the world’s largest gun makers are U.S. brands, although some foreign brands, including FN Herstal out of Belgium, also have factories in the U.S. Other foreign brands include Beretta, based in Italy; Taurus, based in Brazil; and Heckler and Koch, based in Germany. The largest gun manufacturer in the world is Smith & Wesson, whose gun sale revenue doubled in its last fiscal year to $1.1 billion.

Colt, which reached No. 9 on the list, is the most prominent gun supplier for the U.S. military from the time of its founding in 1846 until World War II. It is also the primary manufacturer of the AR-15. Colt was recently acquired by the Czech-based company Česká zbrojovka Group, ending its 175 year reign as an American gunmaker. (Colt’s AR-15 is one of the 50 most popular guns in the world.)