Home » Business » The Worst Natural Disaster in Every State 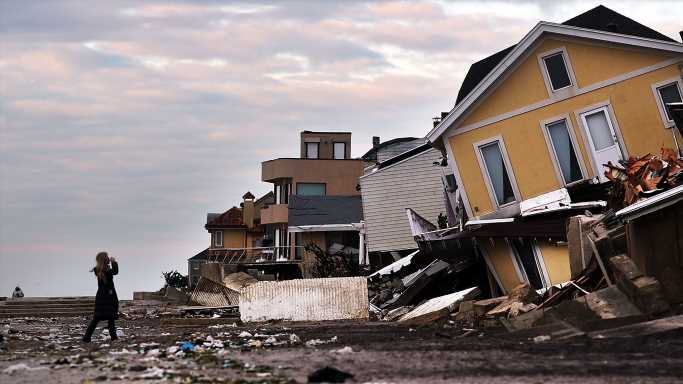 Over the last two days nearly 30 tornadoes wreaked havoc across six states — from Arkansas in the South to Illinois in the Midwest. More than 100 tornado warning were issues before Sunday morning — the most ever for a day in December. The tornado ins Kentucky, which, is feared, left at least 50 people dead, is described as the worst in the state’s history.

As one of the largest countries in the world, the United States is also one of the most geographically diverse — from deserts to forests to miles of coast line. While this comes with many advantages, this unfortunately leaves the country vulnerable to all kinds of natural disasters.

Different parts of the United States face different types of natural disasters. The West Coast is at risk of wildfires, earthquakes, and even volcanic eruptions. The Southern part of the country is frequently hit with tornadoes, and the East Coast faces the threat of devastating hurricanes every year. These natural disasters not only destroy property and present serious problems to the economy, but also claim hundreds of lives every year. Midwestern areas near rivers are often inundated with massive floods — these are the worst floods in American history.

24/7 Wall St. reviewed government sources on the weather event in each state’s history that caused the highest number of fatalities to determine the worst natural disaster in every state.

Thanks to their geography and location, some states have not faced any mass-casualty weather events. Many other parts of the country have been less fortunate, experiencing massive storms and floods that have claimed the lives of hundreds or even thousands of Americans. Many such events, like the 1900 hurricane that hit Galveston, Texas killed so many people that getting an accurate final death toll was virtually impossible, especially during that era.

American weather continues to become more volatile. In 2018, there were 14 weather events that each caused over $1 billion in damage. And in many parts of the country, these weather events could become even more destructive because of global warming — here are places where weather is getting worse because of climate change.