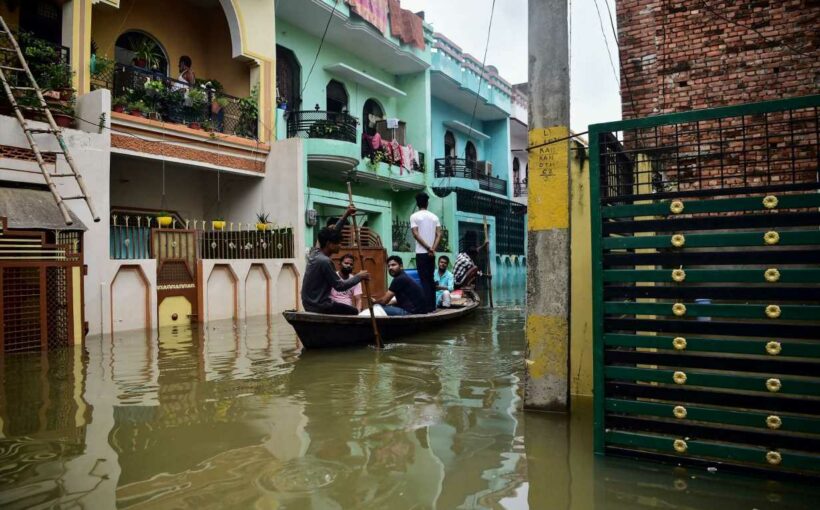 "Diminished energy, food and water security in the 11 countries probably will exacerbate poverty, tribal or ethnic intercommunal tensions and dissatisfaction with governments, increasing the risk of social, economic, and political instability," said the report from the Office of the Director of National Intelligence, which oversees the nation's 18 intelligence agencies.

More generally, "intensifying physical effects will exacerbate geopolitical flashpoints, particularly after 2030, and key countries and regions will face increasing risks of instability and need for humanitarian assistance," the report said.

The report outlines a number of scenarios:

The report adds that the 11 countries are most likely to lack financial resources and governance capacity to adapt to climate change effects.

"Foreign governments, international institutions, and private investment can offer financial aid, technical expertise, and climate adaptation technologies to alleviate some of these difficulties — such as food and water insecurity and urban poverty — but in the 11 countries, these efforts are likely to be hindered by poor governance, weak infrastructure, endemic corruption, and a lack of physical access," the report said.