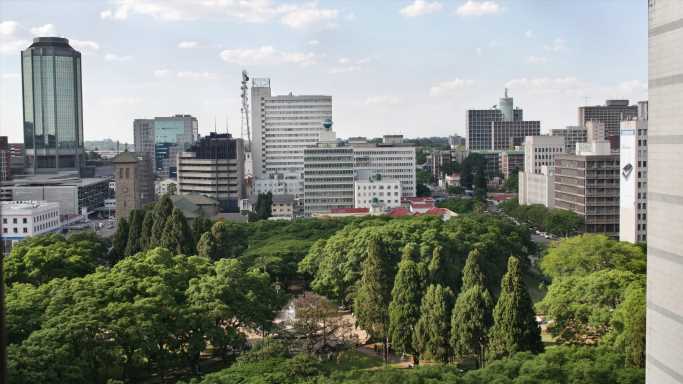 Not just the size but also the age of the population in every country is a key factor in determining its social health and economic development.

With this in mind, 24/7 Wall St. has identified the countries with the youngest populations. Most, it turns out, are in sub-Saharan Africa — the notable exception being Afghanistan, a country that has faced a unique set of challenges in the last two decades. (Some of these are among the 29 countries the U.S. government doesn’t want you to visit.)

These countries are typically economically challenged, and lack the safety valve of emigration, as their citizens are rarely welcomed elsewhere. (Many are among the poorest countries in the world.)

Click here to see the countries with the youngest populations in the world.

To identify the countries with the youngest populations in the world, 24/7 Wall St. reviewed the percentage of each country’s population ages 65 and older, total population, and age dependency ratio (the ratio of those older than 65 to the working age population) from the World Bank’s World Development Indicators for 2019.

In addition to their economic struggles, many of the countries on this list are plagued with civil unrest and sometimes outright war, as well as environmental issues such as drought and desertification, and many have suffered substantially from COVID-19. But it would be wrong to see only the challenges they face: Countries with young populations can be vibrant and energetic and quick to seize the opportunities that come their way.