Home » Business » This 32-year-old artist brought in over $200,000 selling NFTs. Here's how she's supporting women of color in the space 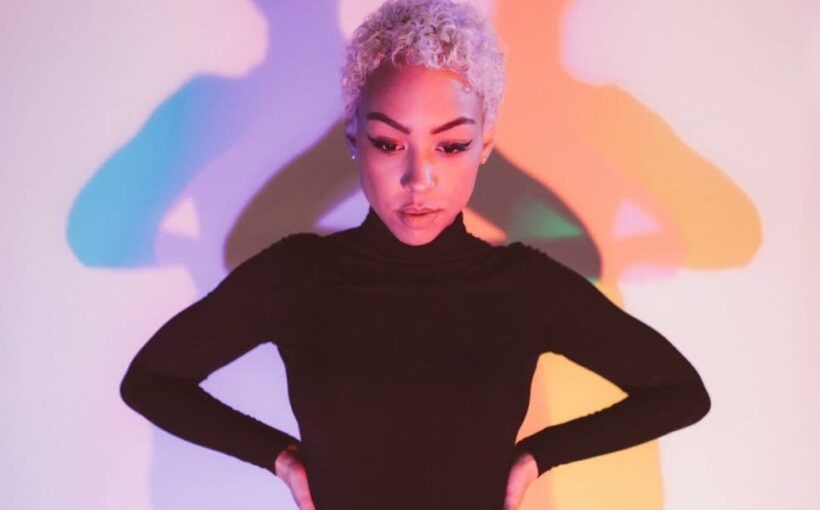 Elise Swopes garnered over $200,000 in about 10 months selling her art as nonfungible tokens, or NFTs.

After her first sale in March for over $17,600, she thought, "'Oh my god, my life is going to change,'" the 32-year-old tells CNBC Make It. "And it has ever since then. It's definitely brought me a lot of opportunity."

The Brooklyn-based photographer and graphic designer lists her art on NFT marketplaces like SuperRare and Nifty Gateway. Her pieces depict animations of cityscapes that she photographs. She frequently adds elements of nature that she designs digitally to her photographs.

For example, in her first Nifty Gateway collection, Swopes created multiple works that combined her photographs of New York, Portland, Los Angeles, Atlanta, Chicago and Denver, with giraffes and other jungle elements. To honor the giraffes included in her work, Swopes donated a portion of sales from the collection to the Somali Giraffe Project.

As her work continues to resell, Swopes earns a royalty of 10% to 15%.

With much of her earnings, Swopes pays her managers and other bills, but also donates to organizations and buys other artists' NFTs, she says.

Swopes has collected NFTs created by photographer Brittany Pierre and visual artist Lana Denina, among others. She showcases her NFT collection in a digital gallery that she created in metaverse CryptoVoxels, which cost about $10,000, she says. She also noted her admiration for the Black NFT Art collective, which amplifies Black artists in the NFT space, and its creator, Iris Nevins.

"When I make a sale, I make sure that I'm giving back to the community that's giving back as well," she says, "because there's a cycle [of support]."

"But I have also found quite a bit of difficulty with the [NFT] community as far as representation of people of color and Black women specifically," she says.

"There's obviously a ton of advance opportunity for white men, and we've seen them continuously get more sales. Women have barely made any sales in the last 21 months," Swopes says. Indeed, Bloomberg reported that female artists accounted for just 5% of all NFT art sales in that time frame, citing a November report by research firm ArtTactic.

When Swopes speaks up about this online and promotes diversity and inclusivity, it "doesn't always garner the best support with everybody," she says.

"They find it uncomfortable to be uncomfortable and hold themselves accountable with wealth distribution, especially with how much money a lot of these people have made. So, I find myself having a lot of responsibility as not just a woman, but a woman of color in this community, who understands perspective and can put myself in different people's shoes," she says.

Many in the space lack awareness, she says, making jokes or comments that are "really alarming."

Swopes' brand and art career initially took off in 2010 after joining Instagram right when the platform launched. She sees similarities in how she felt then on Instagram and now in the NFT space.

"This is kind of the same thing I experienced on Instagram, just feeling like I have to be the voice of representation in many ways," she says. "I found myself in that position again, just making sure I support Black women, minorities, in the [NFT] community."

Next year, Swopes plans to launch a collective called the Sunrise Art Club, she says. The club will support women of color through various events and programs, but also fund different NFT projects.

"There are a lot of Black women right now in the NFT community, and they're doing a lot of really great stuff. We're really great community builders, and I hope that money will be distributed better where [the community] gives us a seat at the table," Swopes says.