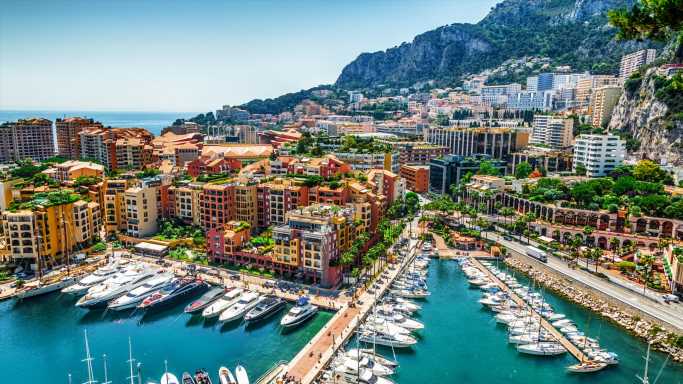 Real estate prices in the United States have surged recently. By most measures, the median value of a home in the United States reached an all-time high last year. Depending on the source, the number approached $300,000. In some west coast markets, led by Los Angeles and San Francisco, the number was closer to $1 million. Strong income growth among middle- and upper-class Americans helped boost prices. So did mortgage rates near historic lows. Data for the first quarter of 2021 shows the trend continued.

However, the United States does not have the most expensive home prices. That distinction belongs to one of the smallest nations in the world, geographically.

Real estate firm Savills has posted an analysis of home prices by nation and by square meter. This allows for an accurate comparison regardless of home size. One meter equals 10.8 square feet.

Savills expects Monaco to keep its lead: “International interest in Monaco was sustained throughout 2020 and Savills expects to see a surge of demand for both sales and rentals once travel restrictions are lifted.”

Monaco has two distinct reasons that drive its high real estate prices. The first is median income. Monaco’s is the highest in the world at $186,080, followed by Bermuda at $117,730. The United States ranks ninth at $65,850.

Monaco also has very little land on which to build residential real estate. It ranks second from the bottom among 194 nations at 0.78 square miles, just above Vatican City where the number is 0.19. Monaco is also the most densely populated nation in the world, which leaves almost no place for residential real estate expansion.

These Savills’s 10 cities with the most expensive homes per square meter:

Click here to see which county has the most expensive homes in America.