Home » Business » This Is How Vaccination Needs to Change, According to Dr. Fauci 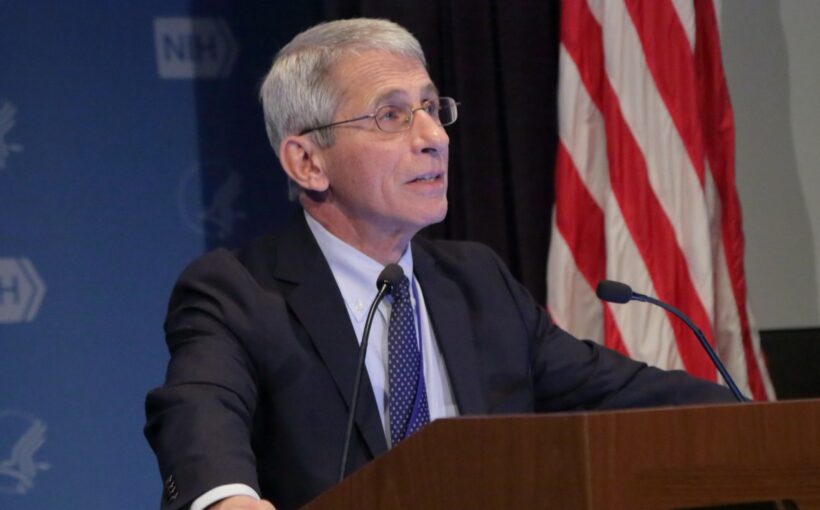 The rollout of vaccinations has been slow in the United States, particularly compared to nations like the United Kingdom. Fortunately, confirmed cases in America have started to increase more slowly each day. They were up 119,291 to 27,438,560 yesterday. COVID-19 deaths hit 472,335, up 3,656 in a day.

Actual vaccination figures are based on two major factors. The first is doses distributed, and the second is shots given. Across America, 62,898,775 doses have been delivered nationwide, according to The New York Times. Of those, 43,206,190 doses have been given. Just short of 10% of the American population has gotten at least a first dose. This varies considerably from place to place. Only 8% of the population in Kansas has received at least one dose. In Alaska, where there are a large number of military personal and Native Americans, 15% have received vaccines. Special programs to deliver vaccines to those parts of the population give Alaska an advantage.

The single biggest challenge to the vaccination process may be disease variants. New COVID-19 mutations may or may not be treatable by the vaccines currently on the market. The B.1.1.7 variant was found in the United States about two months ago. It may be as much as 50% more transmissible than the variant of the disease that has been most prevalent in the United States for the past year.

Dr. Anthony Fauci, director of the National Institute of Allergy and Infectious Diseases and chief medical advisor to the Biden administration, was quoted at the American Medical Association website about what the spread of new variants might mean to vaccination efforts. He commented that the United States may show sharp improvement because of vaccine efforts, but this may not be true of every other nation. He told JAMA Editor-in-Chief Howard Bauchner: “Bottom line: We have to get the entire world vaccinated, not just our own country.”

Fauci’s goals face almost unimaginable hurdles. Many of the world’s hardest-hit nations, like Brazil, Mexico and India, have huge populations that are very widespread. For example, India has a population of 1.37 billion and covers 1,269,219 square miles. To make matters worse, India has a very rudimentary medical infrastructure.

If Fauci is correct, the many nations that are both huge in population and spread out in stunning numbers of square miles create severe hurdles in one confirmation. The other issue is the variants, which could continue to increase for months or perhaps years, if other infectious diseases are any indication.

Click here to read “COVID-19: The Latest Travel Restrictions in Each State.”

Click here to read “This Is What Every State Is Doing to Manage Schools During the COVID-19 Pandemic.”