Home » This Is the Best-Selling Car in America 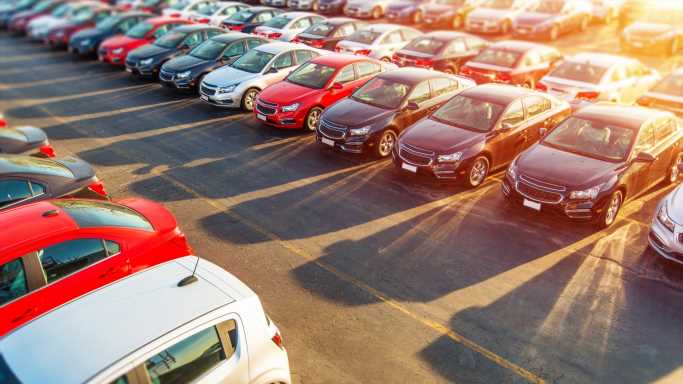 Auto sales in America plunged at the start of the COVID-19 pandemic, collapsing from April through the fall. But with dealers beginning to open and more people ordering cars online, the fourth quarter saw a strong recovery, which extended into 2021. In fact, the industry should make a full recovery this year.

To determine the best selling cars in America, 24/7 Wall St. reviewed the vehicles with the highest sales figures in the U.S. during the first quarter of 2021, according to GoodCarBadCar.

Parts of the auto industry landscape have changed. Electric cars are no longer a novelty. Tesla produced 500,000 cars last year. Traditional American car manufacturers have also started to have success with electric vehicles, led by the Chevy Bolt EV. Ford’s Mustang Mach-E, introduced last year, has posted brisk sales. Almost every major global manufacturer expects much of its model lines to be all-electric by the end of the decade.

A trend that started a decade ago and has not changed this year is a preference for sport utility vehicles, crossovers, and pickups. Sedan sales have steadily dropped recently. Ford has stopped selling most of its sedans in the United States. While the decline of some cars has been slow, consumer tastes can shift quickly, and there are dozens of models that have seen their sales drop by more than half in the last five years. These are the 25 cars disappearing the fastest.