Home » Business » This Is the Greatest Movie Quote of All Time 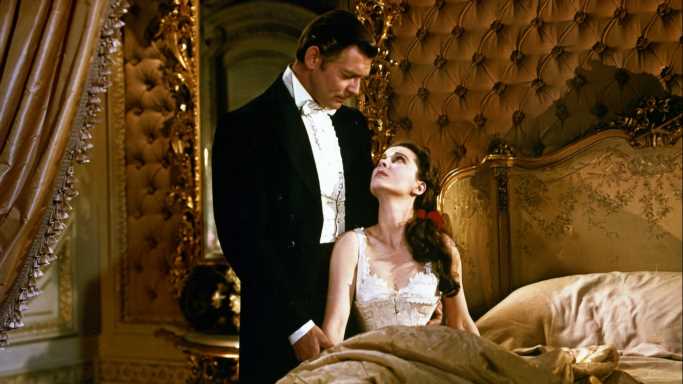 Some movies are better known for a quote than the entire film. “You can’t handle the truth.” Spoken by among the greatest actors in American movies, Jack Nicholson, can you remember which film? “The man who has everything figured out is probably a fool.” Spoken in a movie released in 1960. However, how many people can name it? “James … Earn This. Earn It!” A famous actor said this in one of the great war movies.

If dialogue helps define a movie, great quotes help build that dialogue. Some films feature so much more than just one terrific quote. Take “Casablanca,” for example, which seems to dispense with an iconic line in nearly every other scene. Movies such as “Jerry Maguire” and “The Godfather” perform a similar feat, dropping so much memorable dialogue that the entire script practically reads like a list of cultural catchphrases.

To identify the greatest movie quote of all time, 24/7 Tempo reviewed the American Film Institute’s 100 Years … 100 Movie Quotes. The AFI compiled its list by soliciting favorite movie lines from a jury of more than 1,500 film artists, critics and historians. They were asked to nominate “quotes from American films which circulate through popular culture, become part of the national lexicon and evoke the memory of a treasured film, thus ensuring and enlivening its historical legacy.”

If you disagree with the selections, well, nobody’s perfect. Can you guess which quote took the top spot? Rather than go ahead and make your day, we’ll keep you in suspense. Just remember that life is like a box of chocolates; you never know what you’re gonna get.

Almost any film buff would guess it. “Frankly, my dear, I don’t give a damn” was said by Clark Gable in 1939’s “Gone with the Wind.”

Click here to see all the greatest movie quotes of all time.