Home » Business » This Is the Slowest-Selling Car in Each State 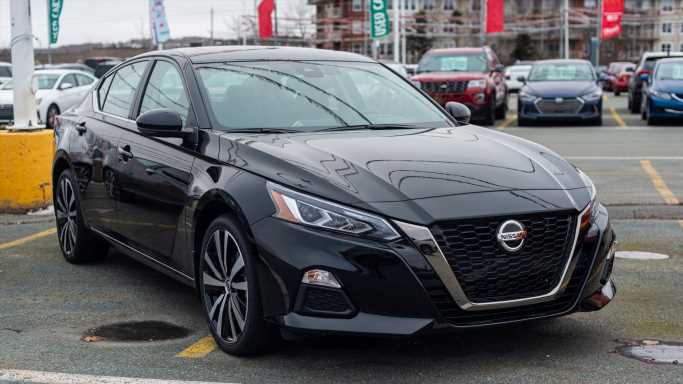 The U.S. car industry is in a bind. Demand for cars has soared, in part because of pent-up demand from when dealers were closed due to the COVID-19 pandemic, and also because of the rising wealth of people who have increased home equity and assets that have risen in value because of the stock markets. Also, cars people are driving now are just becoming old. Research firm IHS Markit claims the average American car has been on the road for over 12 years.

In a very good year, manufacturers sell over 17 million cars in the United States. In 2021, the number will not even be close.

What is the problem? Lack of supply. There is a tremendous shortage of semiconductors for use in car electronic systems. This has caused automakers to shutter assembly lines. Some publicly traded car companies have had their financial results undermined.

One of the ways the car industry gauges demand is what is known as “days on dealer lot.” Historically, the number is usually between 50 and 60 days. According to iSeeCars, the days on the lot figure dropped to 24.6 days in October. Some dealers have even started to sell car models that are scarce at more than the manufacturer’s suggested retail price.

A few cars take much longer to sell than the national average days on dealer lot. Another iSeeCars piece of research showed that it took 165 days to sell an Acura TLX, the highest figure for any car in October. Nineteen other cars had figures above 60 days.

Here are the slowest-selling cars in each state:

Click here to read about the slowest-selling car in America.