Home » This Vehicle Has the Best Trade-In Value in America 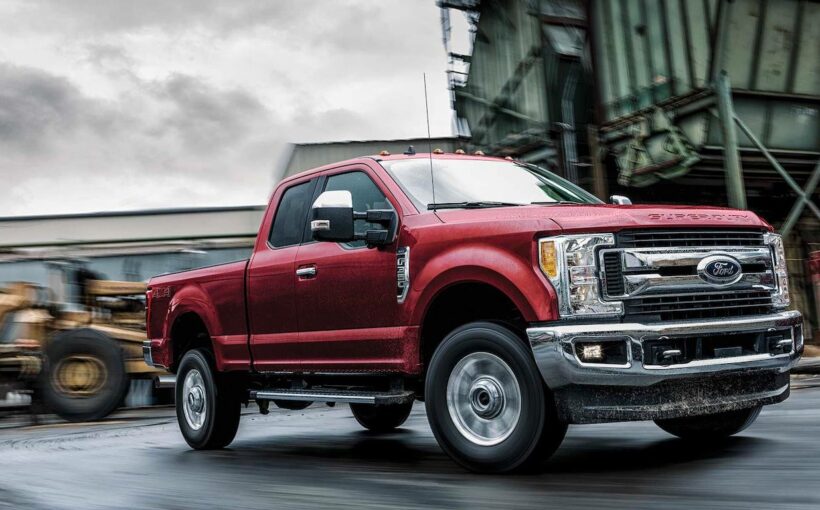 The prices of both new and used cars have reached all-time highs in 2021. That is only a year after the COVID-19 pandemic ruined most of the industry in terms of unit sales. Among the reasons prices have risen is pent-up demand from the period when the disease stopped most people from shopping for vehicles. Extremely low interest rates on many car loans are another. Additionally, the supply of cars and light trucks has dwindled recently because the supply of semiconductors needed for most car electric auto systems has declined sharply. That means, while demand has stayed high, the number of available new cars has dropped. The shortage has even caused some manufacturers to cut production.

With sharply rising car and light truck new car prices, the value of trade-ins to reduce the total price of a purchase is particularly important. Car research firm Edmunds looked at trade-in values in light of the recently tightened new car inventory. Its experts reported: “The average value for all used vehicles traded in during the month of March hit an all-time high, climbing to $17,080, compared to $14,160 a year ago.” In a new study, Edmunds focused on the value of 2018 models. It considered data for March car sales.

The primary focus of the Edmunds study is how the trade-in value of 2018 models compared to their original manufacturer’s suggested retail price. Heavy-duty pickups did particularly well. The Ford F-250 Super Duty, GMC Sierra 2500 Heavy Duty and Ford F-350 Super Duty were at the top of the list. Each retained 80% of its value on average.

Pickups of all kinds topped much of the list of vehicles with the best trade-in values. This has helped people who still have loans on these used cars. According to Edmunds: “A total of 30% of all vehicle trade-ins during March had negative equity, compared to 40% last March. The average amount owed by consumers who were upside down on their car loan was $4,583 in March, compared to $5,405 a year ago.”