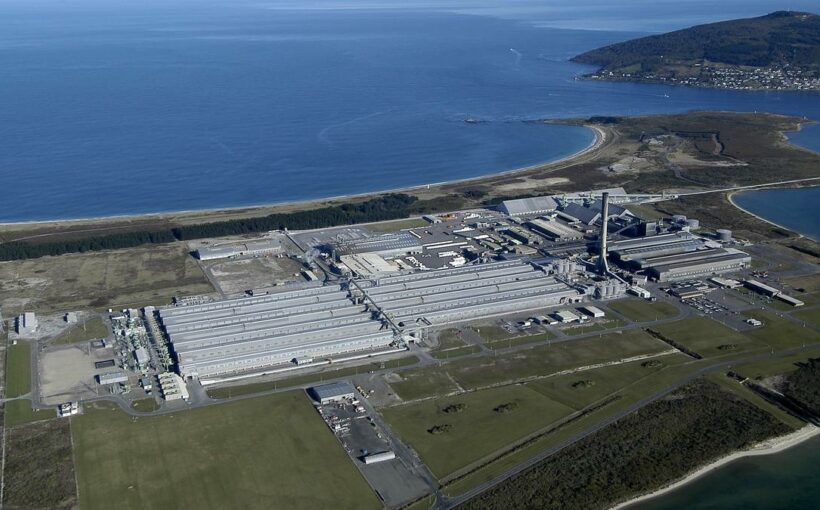 Meridian and Contact are unlikely to stimulate enough demand for electricity to be able to lock the Tiwai Point aluminium smelter out of the market, analysts at Jarden say.

But the ongoing operation of New Zealand’s largest electricity user may give the companies confidence to boost dividends in the coming years.

After announcing shortly before the election that it planned to close the smelter – New Zealand’s largest electricity user – Rio Tinto struck a deal with Meridian Energy in January which would see the smelter remain open until the end of 2024.

Rio Tinto owns around 80 per cent of NZ Aluminium Smelters, the company that owns Tiwai Point.

In the months since the deal was struck, global aluminium prices have soared. While wholesale electricity prices have also soared in New Zealand, the fixed price deal analysts believe Rio Tinto extracted from the deal have made the smelter highly profitable.

Rio Tinto’s threat to close the smelter has prompted Meridian to seek to boost demand for electricity in the lower South Island, including a joint venture with Contact Energy seeking interest in a hydrogen plant.

However Jarden said its modelling suggested the smelter could seek an extension to its deal with Meridian and was likely to get it, albeit at a higher price than it is currently paying.

“With indicative Tiwai margins at record levels and the difficulty in getting a level of South Island demand stimulation that compensates adequately for a Tiwai exit, we are of the opinion that ‘there is always a deal to be done’ if the price and conditions work for all parties,” Jarden wrote in a note to clients. It now assumes Tiwai will exit in 2028.

While the outlook for demand is far stronger with Tiwai operating, Jarden analysts Grant Swanepoel, Nevill Gluyas and Luan Nguyen wrote that the outlook for new generation had also strengthened, with Genesis committing to a range of solar and other developments and Contact planning increased geothermal investment.

This overbuild softens the path for wholesale pricing expectations when Tiwai eventually departs.

Despite this, Jarden nudged up its target price on several companies in the sector, predicting Contact Energy especially would increase its payouts to shareholders on the back of stronger confidence about cashflows.

“We expect bolder dividends as certainty on a Tiwai stay decision is secured, with [Contact]investors material beneficiaries,” Jarden wrote, with Meridian also likely to have stronger payouts by 2024.

Rio Tinto has not commented on its plans for the smelter beyond 2024, but appears to have softened its approach, flying into Wellington to meet Prime Minister Jacinda Ardern to apologise for its handling of a waste issue in Southland and make commitments to clean up the site of the smelter.

Other analysts have already been predicting the life of the smelter will be extended. In July, Enerlytica analyst John Kidd said the margins being made by the smelter’s owners at the time were “fairly mind-blowing”.