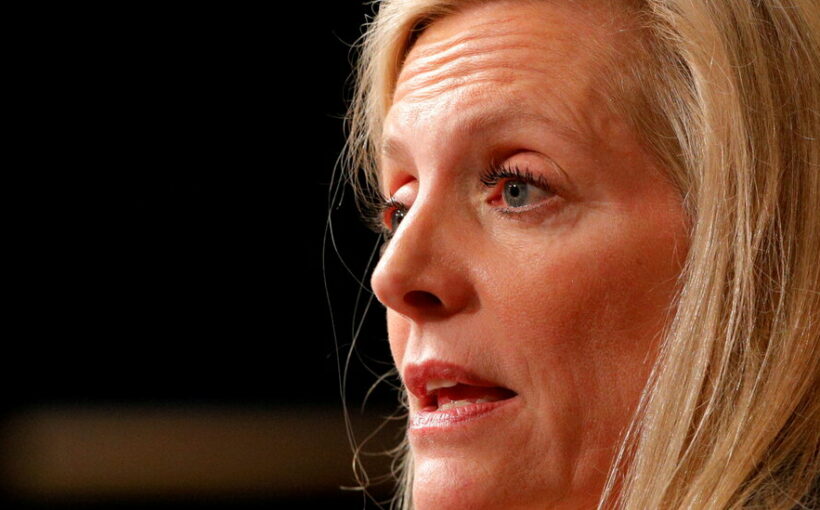 Top Federal Reserve officials emphasized on Monday that the labor market is far from completely healed, underlining that the central bank will need to see considerably more progress before it will feel ready to raise interest rates.

Leading Fed officials — including Mr. Williams, Lael Brainard and Jerome H. Powell, the Fed chair — have given similar assessments of the outlook in recent days and weeks. They have pointed out that the economy is swiftly healing, bringing back jobs and normal business activity, and that existing disruptions to supply chains and hiring issues will not last forever.

But they say the recovery is incomplete and that it’s worth being modest about the path ahead, especially as the Delta variant demonstrates the coronavirus’s ability to disrupt progress.

“Delta highlights the importance of being attentive to economic outcomes and not getting too attached to an outlook that may get buffeted by evolving virus conditions,” Ms. Brainard, a Fed governor, said in her prepared remarks on Monday.

Those comments came on the heels of the Fed’s September meeting, at which the central bank’s policy-setting committee clearly signaled that officials could begin to pare back their massive asset-purchase program as soon as November. They have been buying $120 billion in government and government-backed securities each month.

The speeches on Monday emphasized that as officials prepare to make that first step away from full-fledged economic support, they are trying to separate the decision from the Fed’s path for its main policy interest rate, which is set to zero.

Central bankers have said they want to see the economy return to full employment and inflation on track to average 2 percent over time before lifting rates away from rock bottom.

That makes the debate over the labor market’s potential a critical part of the Fed’s policy discussion.

But Mr. Williams said on Monday that the job market still has substantial room to improve. While the unemployment rate has fallen from its pandemic high, he said the Fed is looking at more than just that number, which only tracks people who are actively looking for work. The Fed also wants the employment rate to rebound. He pointed out that a high level of job openings is not a clear signal that the job market has healed.

Although Mr. Williams said he had been watching the impact of school reopenings on the labor market, he said he did not think they would cause a huge surge in people returning to work this month or in October.

“It may take quite a bit longer for the labor supply to come fully back,” he said.

Ms. Brainard batted back the idea that labor force participation — the share of adults who are working or looking for jobs — might not return to its prepandemic level.

Ms. Brainard warned that Delta was slowing job market progress. Last week there were more than 2,000 virus-tied school closures across nearly 470 school districts, she said, and “the possibility of further unpredictable disruptions could cause some parents to delay their plans to return to the labor force.”