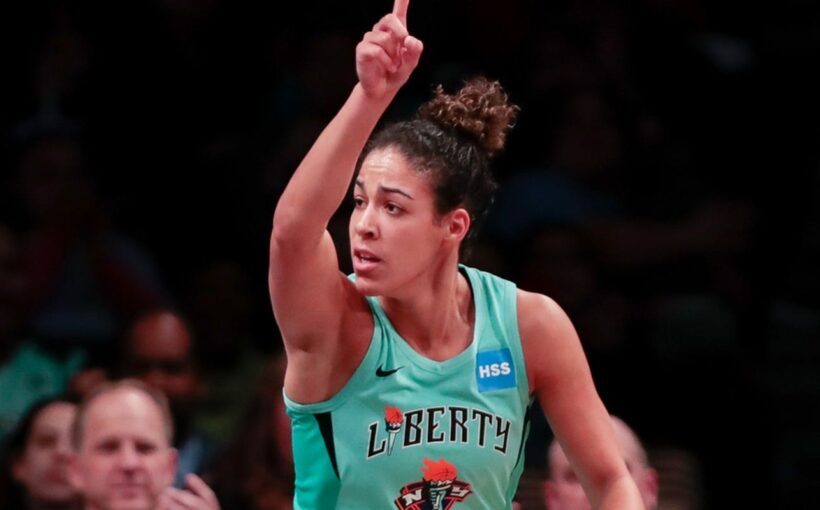 As gender barriers continue to fall in sports broadcasting, the Toronto Raptors will have the NBA's first all-female broadcasting team call their game Wednesday night against the Denver Nuggets.

The TSN production will have Meghan McPeak on the play-by-play with Canadian National Team and WNBA guard Kia Nurse of the Phoenix Mercury doing the analysis. Also contributing: TSN's Kayla Gray with courtside reporting and Kate Beirness and Amy Audibert in the studio.

"We wanted to highlight the contributions that women make individually — across so many broadcasts — by bringing them all together," John Wiggins, Raptors vice-president of organizational diversity and inclusion, said in a statement as the team announced its broadcast plans in conjunction with National Women's Day earlier this month.

Wiggins said he hopes girls who watch the game on TV will notice the many roles women can play in pro sports and recognize there's a place for them.

Nurse sees the event as something potentially bigger — similar to the social activism she experienced as a WNBA player this past season.

"I think people are starting to see how much of an impact we're having," Nurse recently told CBC Sports. "I mean, we helped flip the (U.S.) Senate."