Home » Business » Transports stocks are in correction territory ahead of earnings. Here’s what to watch 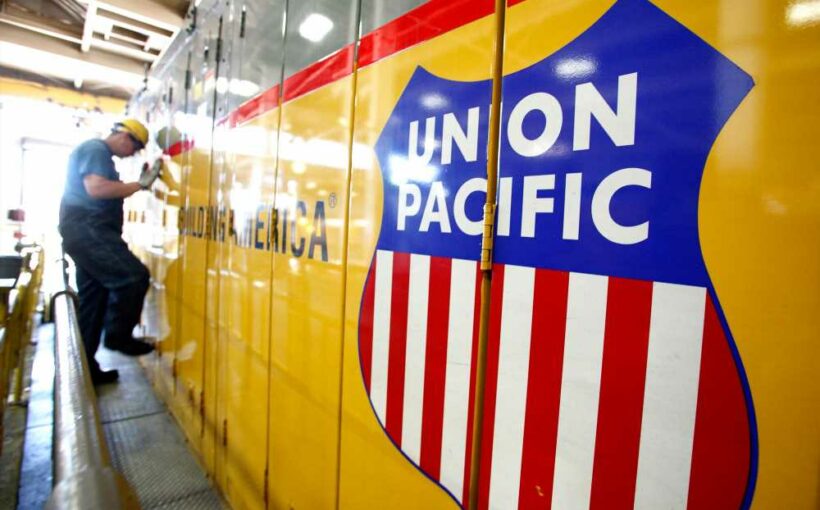 Transport stocks have hit a roadblock.

After rallying earlier this year and outpacing the S&P 500's gains, the Dow Jones Transportation Average has pulled back roughly 10% from highs set in May, putting the group in a correction.

That weakness comes as a handful of blockbuster transport companies prepare to report earnings in the next few days, including rail companies CSX and Union Pacific and airlines Southwest and American. These stocks are often seen as a litmus test for the economic health of the country.

Delano Saporu, founder of New Street Advisors, believes in the group's long-term potential but is cautious about short-term weakness.

"The economic comeback has stayed steady so far, and I think we're still on the cusp and the beginning of that trend. I think the only threat as we talked about a little bit is the variant threat which could lead to more of a correction in the near term," Saporu told CNBC's "Trading Nation" on Tuesday.

The spread of the Covid delta variant has raised fears on Wall Street that the pace of the economic recovery could weaken, especially globally as countries struggle to contain the virus.

Katie Stockton, founder of Fairlead Strategies, also sees this as a temporary move in the context of a broader upswing.

"This correction is just that — a correction, so a pullback within the scope of a long-term uptrend," she said during the same interview.

That pullback has also put several of the transport stocks in an enviable position heading into earnings, she said.

"The correction has generated oversold conditions by a couple of different measures for really a host of transportation stocks," she said. "Names like Southwest, American, CSX, Norfolk Southern, they all have these signs of short-term downside exhaustion, and that positions them in a better way as they come into earnings reports, more likely to react positively to even perhaps disappointing earnings."

The airlines have been among the hardest hit in the past month – United, Alaska and JetBlue have all fallen more than 11% over that stretch.