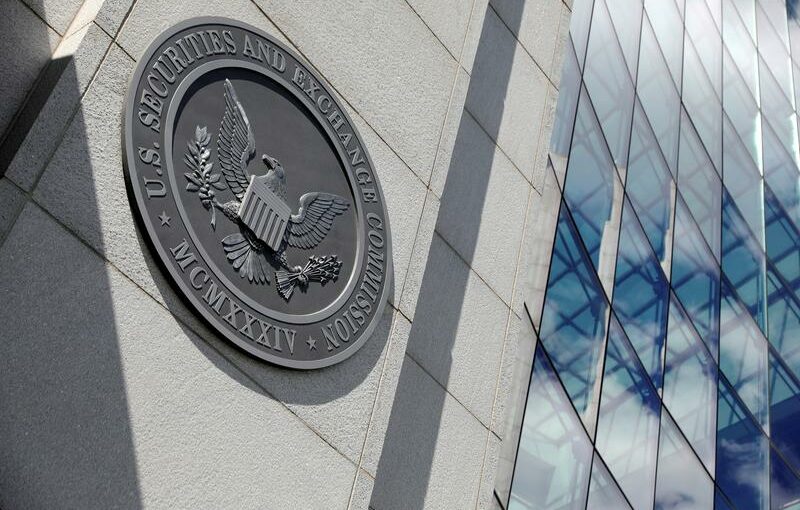 FILE PHOTO: The seal of the U.S. Securities and Exchange Commission (SEC) is seen at their headquarters in Washington, D.C., U.S., May 12, 2021. REUTERS/Andrew Kelly/File Photo

The entities, whose lawyers did not respond immediately to requests for comment, settled with the SEC without admitting or denying the allegations. An attorney for Kokorich, who is fighting the SEC’s charges in court, said his client “looks forward to a resolution of this matter which is favorable to him.”

The enforcement case marks the latest escalation in the SEC’s crackdown on Wall Street’s special purpose acquisition company, or SPAC, frenzy, which has reached a record over $100 billion this year.

The SEC’s action is the first targeting all sides of a SPAC transaction as well as executives in an investigation that took under a year, an SEC official said.

According to the SEC, Kokorich and Momentus, an early-stage space transportation company, repeatedly told investors that it had “successfully tested” its propulsion technology in space, when its only in-space test had failed to achieve its primary objectives or demonstrate the technology’s commercial viability.

The regulator also alleged that Momentus and Kokorich misrepresented the extent to which national security concerns involving Kokorich undermined Momentus’ ability to secure governmental licenses essential to its operations. The SEC accused Stable Road, its sponsor and Kabot of negligence-based fraud.

The settlement gives Stable Road’s private investors the chance to redeem their cash, while retail investors will be informed of the extent of redemptions before voting on whether to greenlight the merger next month. SRC-NI will also forfeit 250,000 shares it would have otherwise received if the deal goes through.

“This case illustrates risks inherent to SPAC transactions, as those who stand to earn significant profits from a SPAC merger may conduct inadequate due diligence and mislead investors,” SEC Chair Gary Gensler said in a statement.

Momentus said in October it would go public through a $1.2-billion merger with Stable Road, which was lowered to $700 million last month. Stable Road share prices have slumped 60% from a February peak above $29. 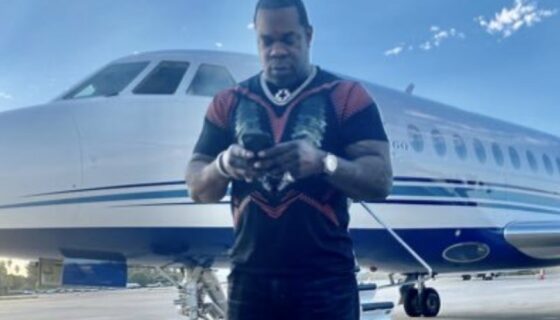 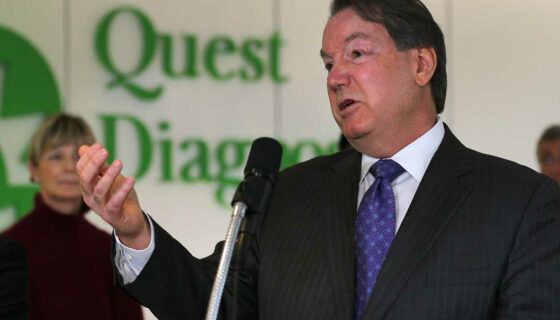