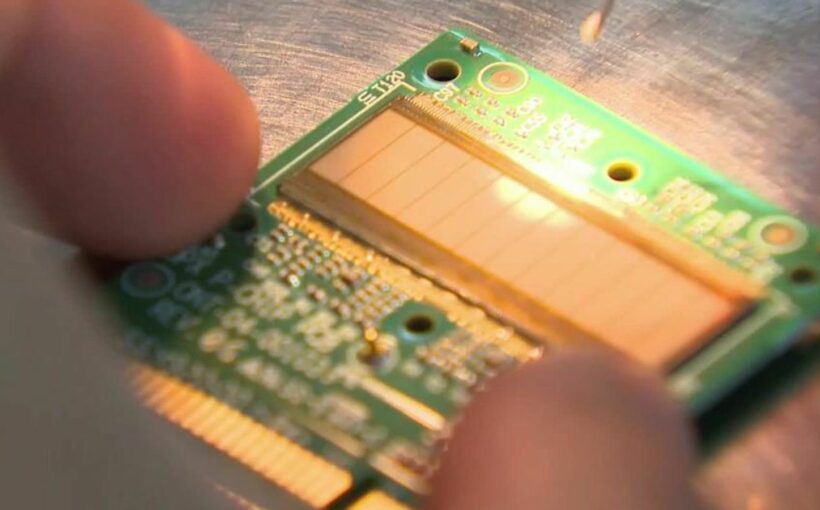 Britain’s national security adviser is looking into the sale of a major UK chip manufacturer to a Chinese-owned firm.

Prime Minister Boris Johnson said he had asked Sir Stephen Lovegrove to look into the purchase of Newport Wafer Fab by Nexperia.

Mr Johnson said: “We have to judge whether the stuff that they are making is of real intellectual property value and interest to China, whether there are real security implications.

“I have asked the National Security Adviser to look at it.” 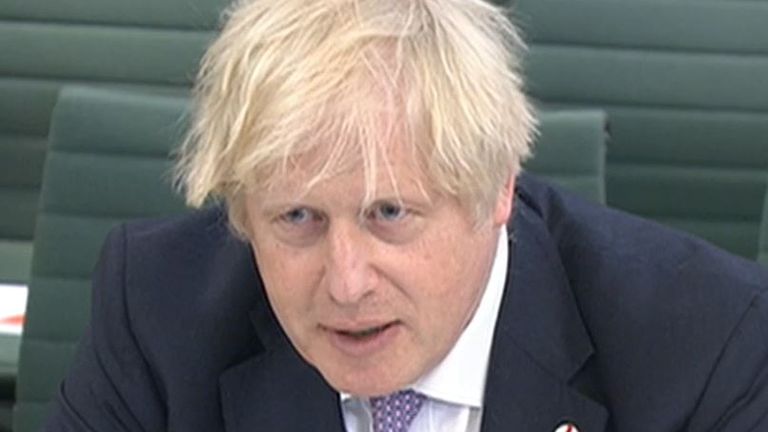 But the prime minister told MPs that he did not want an “anti-China spirit” to “lead to us trying to pitchfork away every investment from China into this country”.

Mr Johnson revealed the intervention as he was questioned by members of a parliamentary committee on Wednesday.

Nexperia said on Monday that it had completed its takeover of Newport Wafer Fab in a deal which it said would secure jobs at the south Wales site.

It comes at a time when shortages of semiconductor chip supplies are hampering businesses across the world, with car makers and retailers notably reporting difficulties. 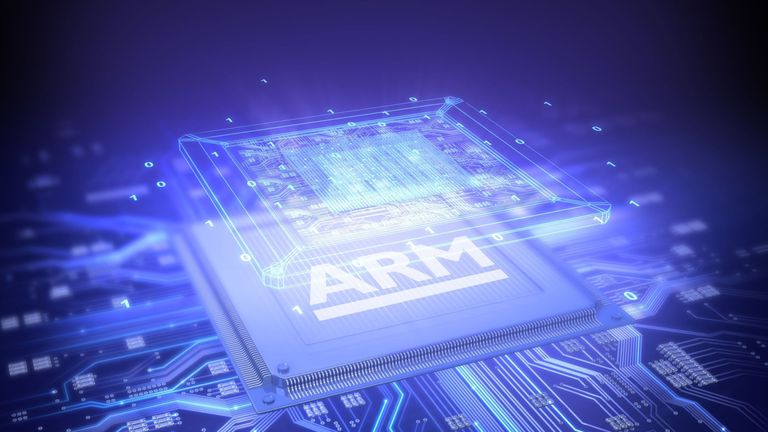 Conservative MP Tom Tugendhat told the prime minister: “We are seeing a Chinese state-backed entity buying a semiconductor manufacturer at a time of global shortage when Beijing is already looking to stockpile semiconductors.

“If China think this is a matter of their national security and essential to their sovereignty, if Italy, if Brussels, if the United States, if other countries and other entities agree, why don’t you?”

The prime minister said: “I think semiconductors are of huge importance to this country.”

Mr Johnson said the Welsh government had asked Whitehall to “deal with it” – though this was denied by Mark Drakeford’s administration in Cardiff.

Earlier this year, the government intervened in the planned $40bn (£29bn) sale of UK-based chip maker Arm Holdings by its current Japanese owner to America’s Nvidia – asking regulators to report on any national security implications.

Meanwhile, concerns over Chinese involvement in key parts of the economy have grown over the last couple of years both in Britain and the US.

Last year the government reversed its policy on telecoms firm Huawei‘s involvement in the roll-out of Britain’s 5G infrastructure, announcing that its equipment must be stripped out of the network by 2027.

Subscribe to Into The Grey Zone podcast on Apple Podcasts, Spotify