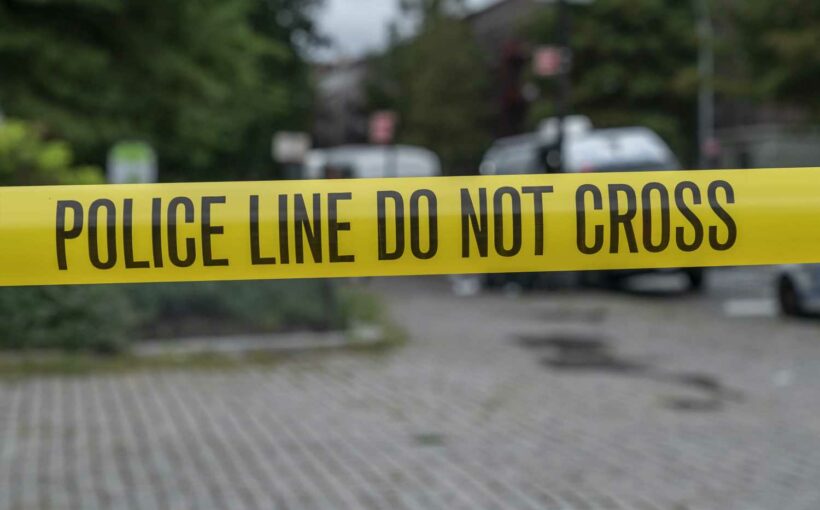 A potential security concern prompted an emergency landing at LaGuardia Airport and led to the arrest of one of the plane's passengers, federal and airline officials confirmed Saturday.

The Federal Aviation Administration confirmed the safe landing of Republic Airlines Flight 4817 at the Queens airport around 3 p.m. following a "security incident." All 80 passengers and crew deplaned the aircraft on the taxiway without incident.

The plane made an emergency landing after passengers reported suspicious behavior from someone on board the flight, a Port Authority spokesperson said. A senior law enforcement official briefed on the incident said the passenger was unruly and when confronted by the flight crew allegedly suggested he had a device aboard the plane.

The airplane's pilot radioed ahead for an emergency and prepared officials to respond once the flight landed. According to the FAA, Flight 4817 departed Indianapolis around 1 p.m. bound for LaGuardia.

Several videos posted to social media around the time of the plane's landing showed a significant emergency response from local fire and police units.

There was no indication of any substantial threat to the plane or the passengers and crew on the flight, officials said. Authorities have since swept the plane and cleared the scene of any potential threat.

The passenger has been taken into custody for questioning.

Video captured by a passenger and shared with NBC News shows firefighters attending to one person lying facedown on the taxiway.