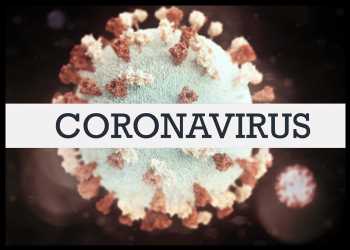 A whopping 50000-plus new coronavirus cases were reported in the United States on Monday.

The sudden surge in numbers may be attributed to addition of backlogs due to reporting delay at the weekend. However, this marks the highest daily infection rate since April 23.

With 52111 additional cases reporting, the national total has increased to 34,133,835, as per the latest data from Johns Hopkins University.

The seven-day average of daily infections in the United States has more than tripled from the levels recorded almost a month ago.

The daily casualty rate remains at a lower 218, taking the national COVID death toll to 609,268.

California is the worst affected state in terms of both the COVID metrics. A total of 3,869,674 cases have been reported in the state, while 64,132 people have died due to the disease there.

161.5 million people, or 48.6 percent of the U.S. population, are fully vaccinated, according to the Centers for Disease Control and Prevention.

79.5 percent of people above 65 have received both vaccine doses.

Former President Donald Trump came down heavily on his successor by saying that President Joe Biden is way behind schedule regarding the distribution of anti-corona vaccine.

“He’s not doing well at all,” Trump said in a statement. “He’s way behind schedule, and people are refusing to take the Vaccine because they don’t trust his Administration”, according to him.