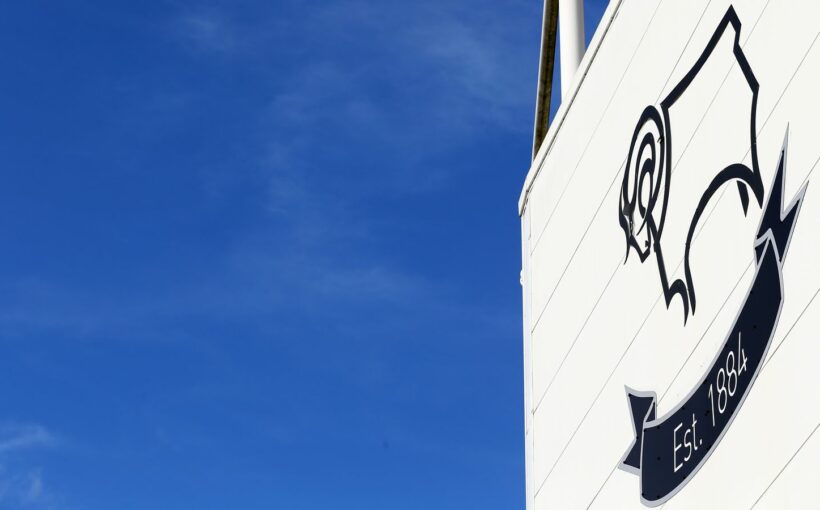 An American family investment firm is among a pack of suitors weighing bids to buy Derby County, the stricken Championship football club, out of insolvency.

Sky News has learnt that Carlisle Capital, which was established by members of the Binnie family, the owners of a portfolio of media and industrial assets, is in talks with Derby County’s administrators about a deal.

Carlisle Capital is one of about five parties deemed by Quantuma to be sufficiently credible to pursue meaningful discussions with. However, there remain serious doubts about the viability of any deal given the state of the club’s finances.

It also owes tens of millions of pounds to other creditors, including HM Revenue & Customs.

The club sit in the Championship relegation zone following a 12-point deduction triggered by its collapse into administration last month.

Oakwell Advisory, a prominent sports advisory firm, is understood to be advising Carlisle Capital on its interest in Derby County, which pre-dates its insolvency.

It was unclear on Friday whether the US-based investor planned to make a formal offer. 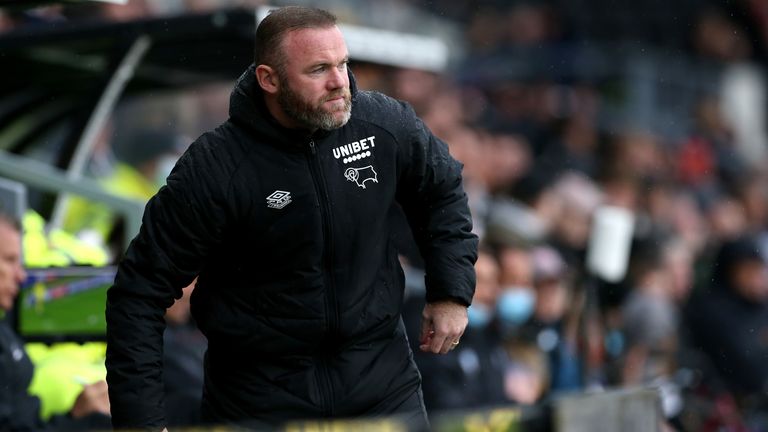