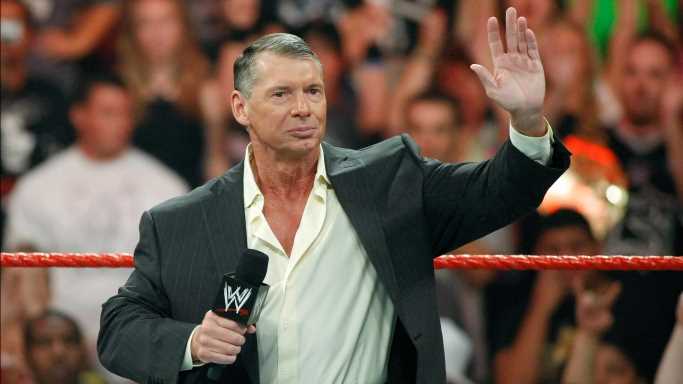 Vince McMahon has been ousted from his job as chief executive officer of World Wrestling Entertainment Inc. (NYSE: WWE). However, it is clear that he remains in power through control of the company’s shares. There is nothing the board or shareholders can do about it.

In July, McMahon left his job because of $20 million he spent that his board did not know about. About three-quarters of this went to settle claims of sexual harassment from four women. The activity extended for more than a decade.

McMahon’s daughter Stephanie is the board chair and co-CEO of WWE. It is one way for him to control the company. However, this is not his major leverage. An SEC filing related to McMahon’s behavior reveals that, despite his departure, he “remains a stockholder with a controlling interest.”

McMahon’s power should not be underestimated. He controls the board of directors. As such, he controls executive pay and every major decision senior management makes. This means that he controls the sale of WWE and any M&A activity.

McMahon can make decisions that are not in the best interests of the balance of the shareholders. Despite a strong performance this year, a misstep by McMahon cannot be reversed unless he decides to do so.

One of the most extraordinary actions McMahon has made is to put his daughter in her position in the company. He has a relative in board meetings he cannot attend.


The fact that McMahon has so much power is one of the weaknesses of the American corporate system and its regulation. Several public corporations have controlling shareholders. In some cases, this involves large shareholdings. In others, including Facebook and the New York Times, the companies are controlled because there are two classes of stock, one of which has many more votes than the others.

McMahon may be gone, but as far as shareholders are concerned, he is not forgotten.