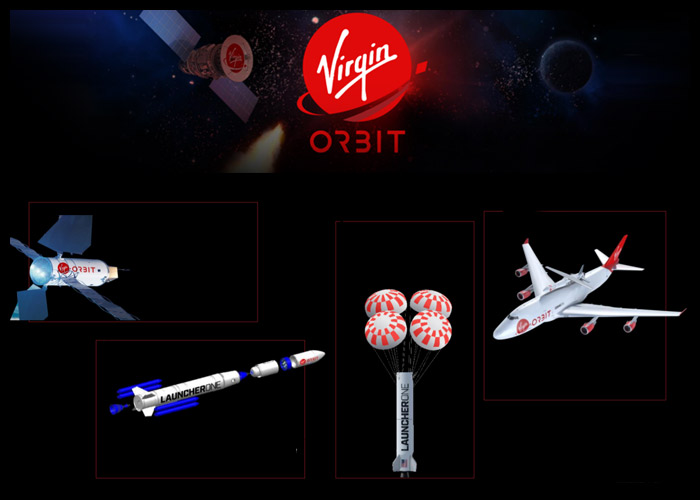 British businessman Richard Branson’s Virgin Orbit is set to become a publicly listed company through a 3.2 billion business combination deal with NextGen Acquisition Corp. II (NGCA), a publicly traded special purpose acquisition company or SPAC. The combined company will retain the Virgin Orbit name and is expected to be traded on Nasdaq under the ticker symbol “VORB.”

Founded in 2017, Virgin Orbit is a responsive launch and space solutions company with a proprietary air-launch technology. Its highly differentiated air launch technology enables satellite launches at any time, from any place, and to any orbit.

It has already conducted successful commercial operations with three launches in just thirteen months, with a 100 percent success rate on revenue-generating missions. It has already successfully delivered satellites into precisely targeted orbit for the US Department of Defense and other national security customers.

The transaction, unanimously approved by the boards of directors of both Virgin Orbit and NextGen, values Virgin Orbit at an implied pro forma enterprise value of approximately $3.2 billion. It is expected to close around the end of the year, subject to, among other things, approval by NextGen’s shareholders and the satisfaction or waiver of other customary closing conditions.

Upon closing, the transaction is expected to provide the combined company up to $483 million in cash proceeds, including up to $383 million of cash held in the trust account of NextGen and a $100 million fully committed PIPE, led by strategic and institutional investors including Boeing and AE Industrial Partners, in addition to existing Virgin Orbit investors and NextGen.

Virgin Orbit’s existing shareholder base is comprised of Virgin Group, Mubadala Investment Company as well as its management and employees. The existing Virgin Orbit shareholders will roll 100 percent of their equity into the combined company.

The proceeds from the transaction will be used to further scale rocket manufacturing to meet customer demand, and to fund growth in its space solutions business and Virgin Orbit’s ongoing product development initiatives.

Long Beach, California-based Virgin Orbit, a company within the Virgin Group, uses a customized 747 aircraft as a mobile launch site, a flying mission control, and a fully-reusable first stage vehicle. The mobility of the system also allows Virgin Orbit to bring launch capabilities to dozens of nations that currently have space agencies and satellite industries but no domestic launch capability.

The company has been selected by the United Kingdom and Brazil to bring launch to those nations’ shores, in addition to Virgin Orbit’s announced launch site in Japan and multiple locations in the United States.

Virgin Orbit is also selectively investing with constellation partners to provide end-to-end, value-added services for Earth Observation and the Internet of Things (IoT) applications, using the “Satellites as a Service” model.