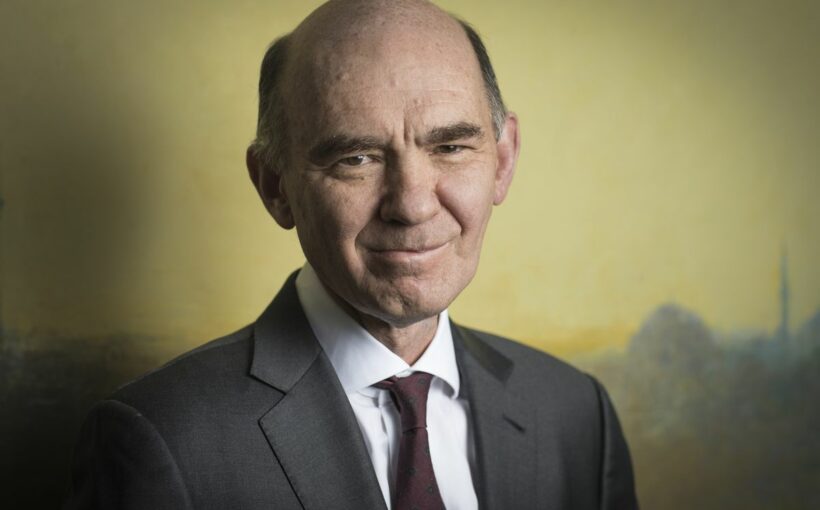 Ian Taylor, who ran one of the world’s biggest commodity houses and died last year at 64, left 105.9 million pounds ($143.4 million) to family, charity and the arts, filings show.

The formerVitol Group chairman outlined provisions totaling at least 40 million pounds for his wife Tina and their children through a trust fund, according to U.K. probate records. He also left money to a family foundation and 1 million pounds to the U.K.’s Royal Opera House.

Andrew Law, chief executive officer of London-based hedge fund Caxton Associates, is listed as an executor of Taylor’s estate, which had a value of 117.4 million pounds before taxes and other costs.

Taylordied from pneumonia following a long battle with illness. An Oxford-educated Briton with Scottish family roots, he helped shape the modern oil market by transforming Vitol from a small Dutch fuel merchant into the world’s biggest independent oil trader. Vitol increased net income from $22.9 million in 1995 to a record $2.3 billion in 2009.

Beyond commodities trading, Taylor was a philanthropist and a major donor to the ruling Conservative party. He served as the chairman of the Royal Opera House until 2019, when he stepped down due to ill health.

“All gifts, large and small, are vital to our future, and Ian Taylor’s legacy to ROH is deeply appreciated by us all,” Alex Beard, CEO of the Royal Opera House, said in a statement.

— With assistance by Javier Blas, Jack Farchy, and Andy Hoffman