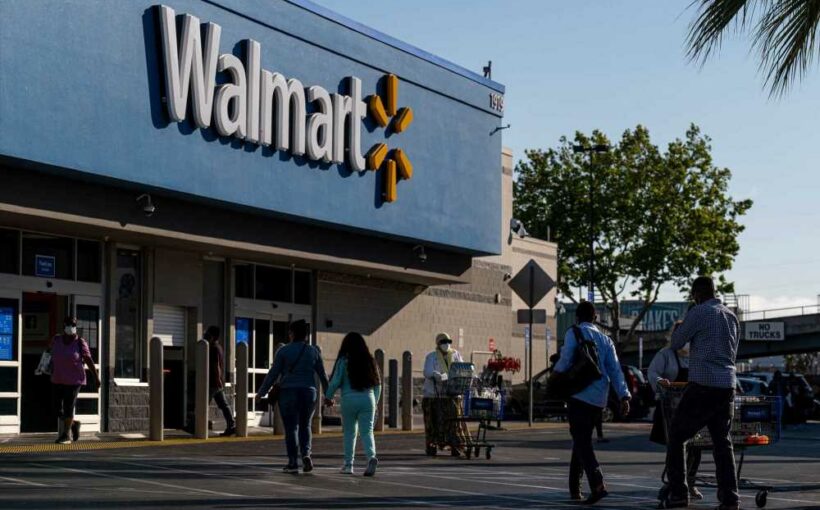 A jury ruled that Walmart must pay more than $125 million in damages in a disability discrimination lawsuit filed by the U.S. Equal Employment Opportunity Commission, the federal agency said Friday.

The lawsuit alleged the retailer violated the Americans with Disabilities Act, which prohibits discrimination based on a person's disability. The lawsuit was filed on behalf of Marlo Spaeth, a 16-year Walmart employee who has Down syndrome.

In the lawsuit, the federal agency said the retailer changed Spaeth's longtime schedule and refused to accommodate her requests for different hours, even though she faced challenges because of her disability. It said she struggled to keep up with the new hours, leading to disciplinary action for absenteeism. Ultimately, the company fired Spaeth, though she had gotten positive performance reviews from managers. It also declined to rehire her, even after her mother and sister tried to intervene and find a solution, the EEOC said.

"Employers, no matter how large, have an obligation under the law to evaluate the individual circumstances of employees with disabilities when considering requests for reasonable accommodations," Chicago District Director Julianne Bowman said in a press release. "Ms. Spaeth's request was a simple one and denying it profoundly altered her life."

Walmart spokesman Randy Hargrove said the company is reviewing its next steps. He said the retailer wanted to resolve the matter with Spaeth, but said the EEOC's demands "were unreasonable."

He said the verdict will be reduced to $300,000, the maximum allowed under federal law.

"We do not tolerate discrimination of any kind, and we routinely accommodate thousands of associates every year," he said. "We often adjust associate schedules to meet our customers' expectations and while Ms. Spaeth's schedule was adjusted, it remained within the times she indicated she was available."

The EEOC did not immediately respond to a request for comment.

As of Friday midday, Walmart's shares were relatively unchanged. They were down less than a percent to $141.53. The retailer's shares are down nearly 2% so far this year.