Home » Warner Bros.' blockbusters will debut in theaters first in 2022 before heading to streaming 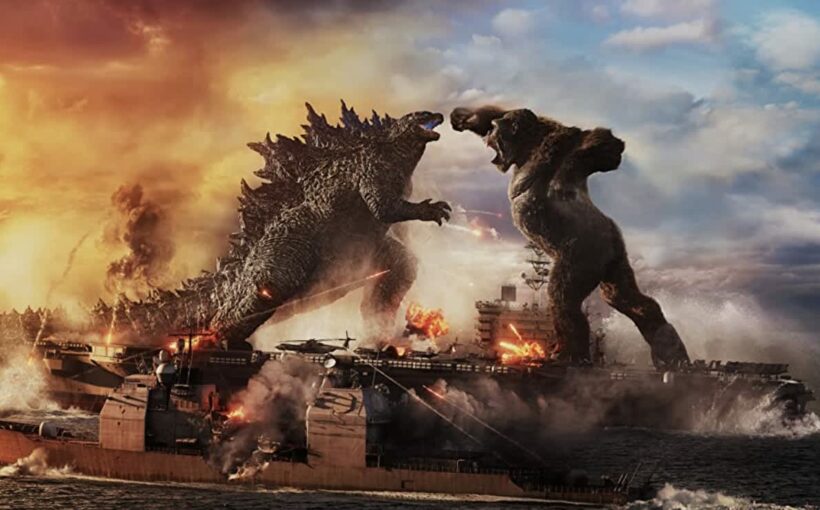 WarnerMedia's biggest movies will play on the big screen in 2022.

The company's CEO Jason Kilar reiterated the studio's commitment to cinemas in a Vox podcast called "Recode Media with Peter Kafka." This reverses Warner Bros.' 2021 strategy of releasing films in movie theaters and on its streaming service HBO Max on the same day.

Warner Bros. has made a number of deals with movie theaters that would permit it to bring blockbuster films to its streaming service or premium video on-demand in as little at 45 days starting next year. This cuts the previous theatrical window in half.

Kilar's comments to Kafka echo those provided to CNBC's Julia Boorstin in March.

"I suspect you're going to see two types of motion pictures," the WarnerMedia executive said. "When it comes to strategy from WarnerMedia, one of which is going to be the big and epic in scope movies that you've come to expect from us which has an exclusive theatrical run."

"But clearly, when you think about, you know the world of DC and Harry Potter and things like that big, epic scope movies, I think deserve and will have an exclusive theatrical run," he said. "But there will be other movies, a large number of movies that will go to HBO Max at the same day that those same movies were made available to exhibitors and cinemas around the world. So again you're going to see, kind of, kind of different, different movies in different distribution strategies in terms of going forward."

The decision to back away from day-and-date releases for major blockbusters isn't terribly surprising. After all, Warner Bros., in partnership with Legendary, just had the biggest box office opening of the pandemic with "Godzilla vs. Kong."

The film secured $32.2 million over the Friday, Saturday and Sunday of its domestic opening weekend and $48.5 million for the five-day Easter weekend. Since opening last week in foreign markets, the film has tallied $285.4 million.

As more moviegoers are able to be vaccinated and become more comfortable heading to theaters, ticket sales are expected to continue to increase. Not to mention, local guidelines will begin to loosen once case numbers fall, allowing more people to attend showings.