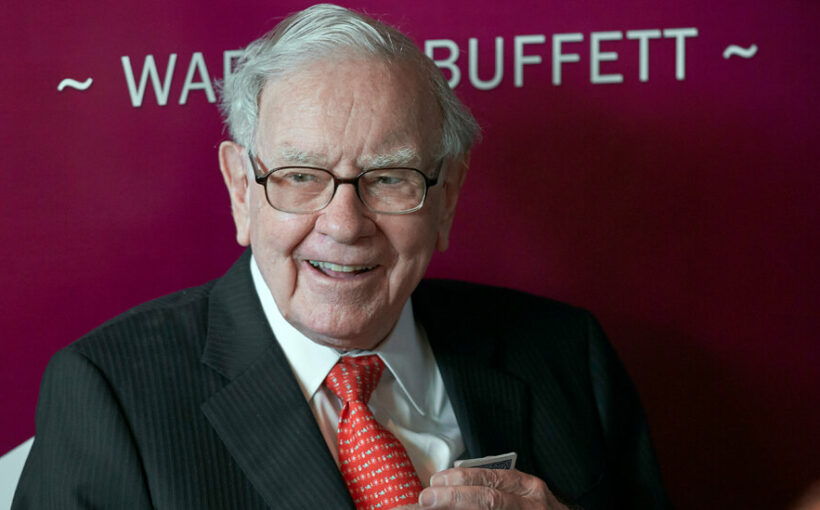 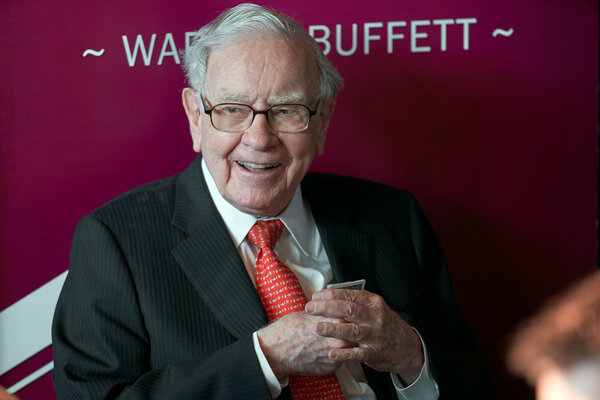 Warren Buffett, the chairman and chief executive of Berkshire Hathaway, said on Wednesday that he had resigned as a trustee of the Bill and Melinda Gates Foundation, weeks after the couple announced their divorce.

Mr. Buffett, a longtime friend of Mr. Gates, had been a huge presence at the Gates Foundation: It is one of five nonprofit organizations to which he has pledged the majority of his fortune — estimated at $105.3 billion, according to Forbes — and the only one not run by a member of the Buffett family.

All told, Mr. Buffett, 90, has donated $41 billion worth of Berkshire stock to the five foundations. In the announcement on Wednesday, he said he has donated an additional $4.1 billion.

“For years I have been a trustee — an inactive trustee at that — of only one recipient of my funds, the Bill and Melinda Gates Foundation (BMG),” Mr. Buffett said in a statement. “I am now resigning from that post, just as I have done at all corporate boards other than Berkshire’s.”

Mr. Buffett did not give a reason for his action. The foundation’s reputation for global philanthropy has lately been overshadowed by reports of Mr. Gates’s questionable conduct in work-related settings. The New York Times has reported that on at least a few occasions, Mr. Gates pursued women who worked for him at Microsoft and at the foundation, according to people with direct knowledge of his overtures.

In 2019, Microsoft’s board, on which Mr. Gates sat, opened an inquiry into one of those cases after being notified that he had “sought to initiate an intimate relationship with a company employee in the year 2000,” a Microsoft spokesman said. The board hired a law firm to investigate.

The following year, Mr. Gates stepped down from Microsoft’s board. He also stepped down from Berkshire’s board, saying then, “Warren and I were the best of friends long before I joined and will be long after.”

On Wednesday, Mr. Buffett acknowledged in his statement the recent debate over how little in income tax American billionaires — including himself — pay. Citing leaked Internal Revenue Service data, the news organization ProPublica reported that the Berkshire chief paid just $23.7 million in taxes from 2014 to 2018, a period when his wealth grew $24 billion.

Without referring to the ProPublica article specifically, Mr. Buffett acknowledged that he had “relatively little” income, with his wealth flowing largely from his Berkshire holdings. He also argued that his charitable donations led to only about 40 cents in tax savings per $1,000 in donations.

A longtime advocate of tightening tax rules for the wealthy, Mr. Buffett said Wednesday that although tax deductions were important to some wealthy donors, “it is fitting that Congress periodically revisits the tax policy for charitable contributions, particularly in respect to donors who get imaginative.”

Together with Melinda French Gates, Mr. Buffet and Mr. Gates created the Giving Pledge in 2010, a public commitment to philanthropy in which signatories promise to give away the bulk of their wealth. Taking their cues from the Gateses and Mr. Buffett, hundreds of the world’s wealthy have signed up.

This is breaking news. Check back for updates.