Home » Business » What happens if your NFT gets stolen? How Seth Green character was ‘kidnapped’ 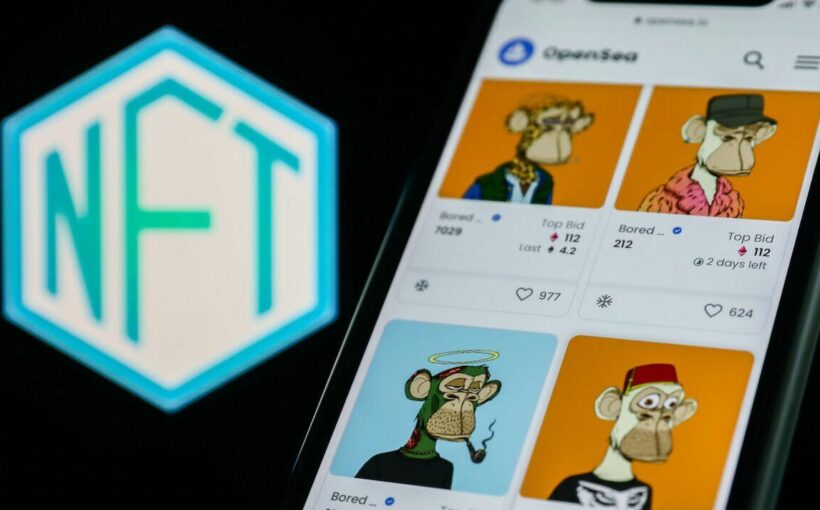 The cryptocurrency world has stagnated recently, with the LUNA collapse knocking billions off the market in an instance. Despite this, NFTs remain popular, with new collections constantly popping up. People who decide to pour capital into the market must shoulder its inherent risks, as some people have had highly valuable tokens stolen.

What happens if your NFT gets stolen?

Stealing an NFT is no easy feat, as hacking collections on the blockchain is near impossible.

Nevertheless, experienced hackers can and have used exploits to illicitly obtain people’s tokens.

Methods they use usually include phishing, malware and other viruses that have holders hand over their secret recovery phrases or crypto wallet.

If an NFT is stolen, holders will need to contact the exchange from which they bought the token.

Some will require NFT theft victims to send an email outlining their situation, including details such as the token ID and URL.

Those who find their stolen NFTs up for sale can report the token via the platform and should then send a follow-up email.

While some may eventually reclaim their stolen JPEGs, many who lose them won’t, and the lack of market regulation leaves people open to scams with little recourse for refunds.

Hollywood star Seth Green recently became one of the most prominent victims of NFT theft.

The actor and producer was robbed of several early this month in a phishing scam.

On May 8, he revealed on Twitter four of his NFTs were phished and asked others within the NFT community for their help.

The ape now sits in a collection named GBE_Vault, where it has remained since May 7.

For most people, losing an NFT is a straightforward case of losing money on an investment.

But for Mr Green, the theft had significant implications, as he was planning to use the mutant ape for an upcoming show.

On May 21, during an appearance at cryptocurrency-themed convention VeeCon, he unveiled a trailer for a show named White Horse Tavern.

The Family Guy star had planned to have his NFT adapted into a starring role for the animation/live-action mixed show about a bartending monkey named Fred Simian.

When the token was stolen, however, existing copyright laws meant he lost commercial rights to the ape.

Speaking to Gary Vaynerchuk at the convention, Mr Green said: “I bought that ape in July 2021, and have spent the last several months developing and exploiting the IP to make it into the star of this show.

“Then days before — his name is Fred by the way — days before he’s set to make his world debut, he’s literally kidnapped.”