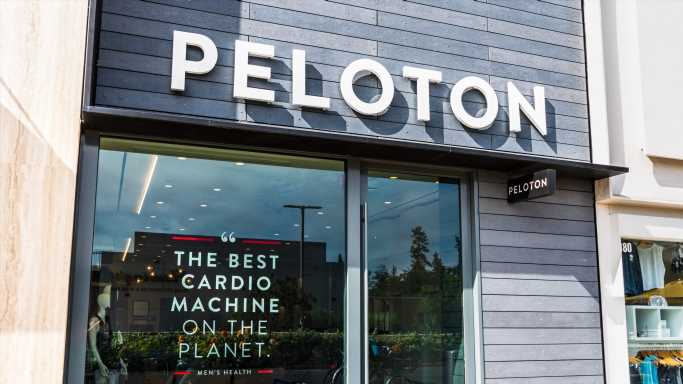 Peloton Interactive Inc. (NASDAQ: PTON) stock was absolutely crushed on Wednesday after the company announced that it would be recalling its treadmills following multiple injuries and the death of a child. This move has some investors running for cover, but one analyst thinks the fallout shouldn’t be this severe.

BofA Securities downgraded it to a Hold rating from Buy and lowered the price target to $100 from $150, implying upside of 21% from the most recent closing price of $82.62.

In the report, BofA Securities detailed:

Our biggest concern on the news is not the potential loss of Tread+ subscribers (about 5% of total, but we think many will keep their Tread+ units), but the potential impact on the launch of the new lower-priced Tread. We had anticipated the new tread would be a significant growth driver in FY2022 (June year-end), driving upside to Street revenue and subscriber estimates. We think with recent news, Peloton will likely delay the lower-priced tread launch in the US to C3Q. We estimated 600k new tread sales for FY2022, which was likely well above Street projections. With over 125k estimated TTD Tread+ units sold, a recall or in-home software/hardware adjustment will be a financial headwind for Peloton, but we think it will be manageable.

However, the brokerage firm sees a bigger risk from negative publicity and that this could impact lower-priced tread sales. With the lower-priced tread also being recalled, BofA Securities thinks both U.S. launch timing and potential unit sales could be affected, enabling an opportunity for competitors.

Looking ahead, BofA Securities said that it still sees a large, long-term, connected fitness opportunity, and the risk to the downgrade would be strength in bike units in the fiscal fourth quarter (June), driving optimism that brand reputation has not been affected and the eventual full U.S. tread launch will see limited impact from the recall. The firm believes that the biggest risk to the stock is that recall news has negative impacts on both bike and tread sales in fiscal 2022.