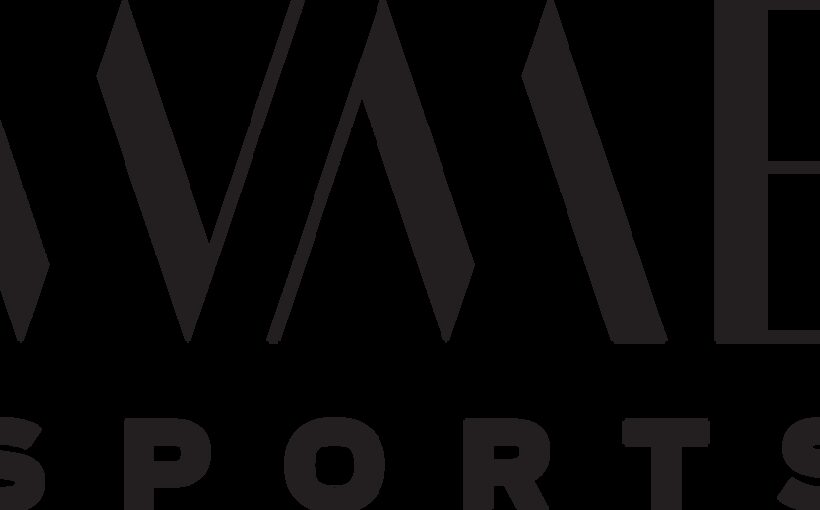 Murray and Stival both join WME from Excel Sports Management. Eppler, until 2020, was general manager of the Los Angeles Angels. Eppler’s move to WME had been reported earlier this month by sports outlet Fansided.

Excel, founded in 2002, has built an estimable roster of clients in baseball, as well as basketball, football and golf.

In nine years at Excel, Murray boosted the number of baseball clients from 25 to more than 150. He played a role in driving at least $2 billion in clients earnings, according to WME. Prior to joining Excel, Murray was a partner with Hendricks Sports Management.

Stival, in a seven-year stint at Excel, focused on developing, directing and executing the contract negotiation strategy for the firm’s baseball clients. He spearheaded free agent contract negotiations totaling about $1.5 billion, WME said, and also led Excel’s efforts in salary arbitration and played a major role in the representation of amateur players. Prior to excel, Stival spent seven years at the Major League Baseball Players Association, most recently as assistant general counsel.

During Eppler’s five-year run as Angels GM, he was responsible for all drafting and player development and for signing players like Mike Trout, Shohei Ohtani and Anthony Rendon. Eppler joined the Angels from the New York Yankees, where he was assistant GM, contributing to the team’s 2009 World Series title. He began his career at the Colorado Rockies as an area scouting supervisor and assistant director of player development.

WME has built a top roster of sports broadcast clients and, through its IMG subsidiary, reps some of the top stars in golf and tennis. Last year, the Endeavor unit hired NFL agents Ben Renzin and Brian Ayrault, who left CAA.

“The business of baseball has transformed over the last two decades, and our combined expertise backed by the unmatched reach and resources of WME uniquely position us to best serve the changing needs of players,” Murray, Stival and Eppler said in a press release. “We are excited to create an offering unavailable anywhere else in the industry to further players’ interests both on and off the field.”

The three new partners’ “unrivaled experience combined with a shared mission to revolutionize the way baseball players are represented make them the perfect trio to lead our efforts in this space,” said Jordan Bazant, co-head of WME Sports. “Their complementary expertise will fast-track our goal to move to the forefront of baseball representation.”