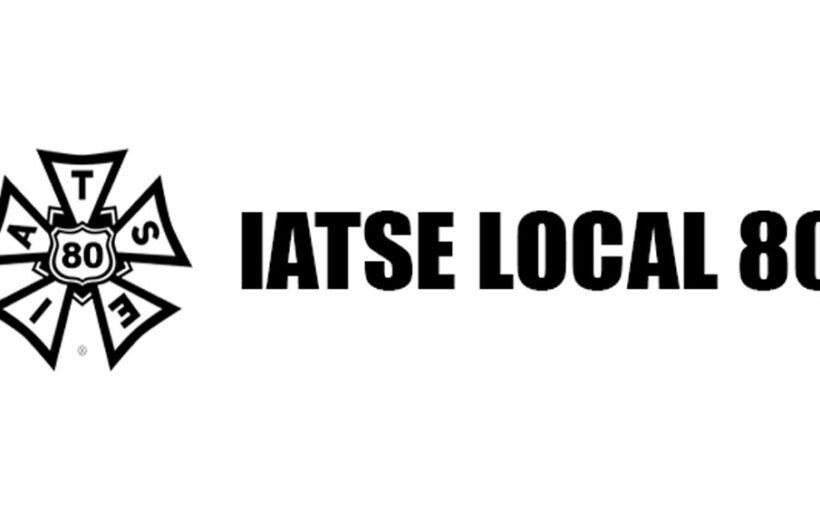 EXCLUSIVE: A sensational wrongful-termination lawsuit filed last year by Michael Mendez against IATSE Grips Local 80 has been settled. Mendez, the local’s former assistant business representative, claimed he was fired last February in retaliation for complaining about “lewd sexual misconduct” and “sexual harassment” that he allegedly witnessed at the local’s offices in Burbank.

A notice filed in Los Angeles Superior Court notes that “This entire case has been settled” and that “the settlement is unconditional.” No details of the settlement have been disclosed, and attorneys for both sides did not return calls for comment.

Mendez, who was hired at the local four years ago, claimed in the lawsuit filed in June 2021 and amended in late November that on the afternoon of June 19, 2020, he saw Tommy Valentin, the local’s secretary-treasurer, and an assistant business rep identified in court filings as “Mary MG Dow,” “both completely naked in the office kitchen having sex.”

“This was not an isolated incident, but rather repeated behavior in the office during work hours,” the suit alleged. “For example, on one occasion, (Mendez) went to the kitchen to get something and observed Jane MG Doe naked and seated on the kitchen counter while Mr. Valentin was on his knees with his face in her crotch. On another, (Mendez) observed both Mr. Valentin and Jane MG Doe standing naked in an embrace in the kitchen area engaging in explicit sexual behavior.”

Mendez, who remains a member of the local’s executive board, claimed that when he complained to Local 80 business manager Thom Davis about it, his boss “waved his hands in the air and shouted at (Mendez): ‘Are you going to piss me off? So much for me getting out of here early.’”

Davis, Valentin and Local 80 were named as defendants in the case. Davis, who had led the local since 1998, retired on December 31.

Local 80 hired an outside firm to investigate Mendez’s allegations, but Mendez claimed that he was concerned “about the integrity and honesty of the investigation.” In court filings, attorneys for the accused called the suit’s sexual harassment claims “baseless” and “frivolous.”

In his lawsuit, Mendez stated that on February 19, 2021, he received a letter “notifying him of his termination of employment from Local 80” while he was “out on sick leave with Covid-19.” Since then, he alleged, “Local 80 has engaged in a pattern of concealing the workplace complaints and misconduct that transpired.”

ABC Says Show Will Have A Host This Year; Glenn Weiss To Direct For Seventh Straight Time