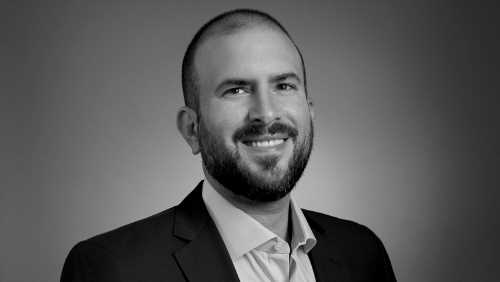 Artists, Writers and Artisans, the creator-owned graphic fiction publisher, has launched AWA Studios and named Zach Studin as president, starting a new chapter for the group in Hollywood.

The company’s lineup of comic book talent includes J. Michael Straczynski, Mike Deodato and Garth Ennis, who are all founding members of the creative council of AWA, which is committed to giving “creators the freedom, incentive structure and editorial support to pursue their boldest and most original work,” the organization said.

“AWA offers writers and artists the best deals in the business.  We pay cash advances, respect creator ownership, actively encourage creative freedom, provide stellar editorial support, and run publishing and marketing on a turnkey basis.  We do that because we want the best creators to do their best work here. So far, so good,” said Jemas, who is CEO and was formerly Marvel Comics COO and publisher.

AWA started publishing its first titles last March months and has so far put out 22 original series in 86 comic-length episodes with some 250 new characters. Jemas called Studin “the perfect bridge from comics and graphic novel publishing to feature film and TV programming.”

Alonso, AWA’s chief creative officer — and former editor-in-chief of Marvel Comics — said AWA “will continue to focus on making sure that we deliver jaw-dropping stories that will give a Zach the fuel he needs to make AWA Studios an ideal partner for the world’s best filmmakers and for Hollywood Studios.”

Studin was most recently SVP Feature Films at John Wells Productions. He was previously VP Production at Lava Bear Films and Director of Development at Lionsgate. Through his own shingle, Veri Media, Studin is a producer on upcoming Espen Sandberg-directed thriller feature The Prize, being financed by Village Roadshow and scheduled for production in winter of 2022.