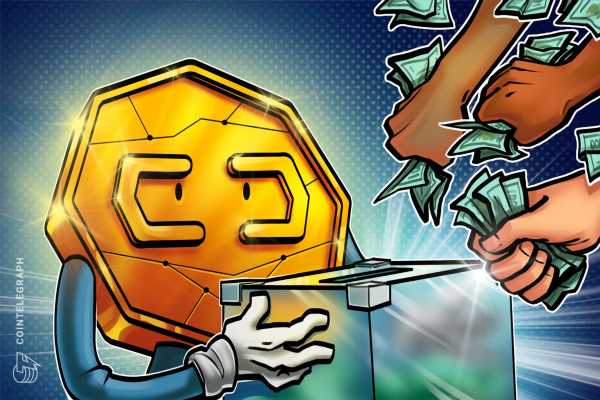 Founders of collapsed crypto hedge fund Three Arrows Capital (3AC) Su Zhu and Kyle Davies are reportedly trying to raise money for a new cryptocurrency exchange in partnership with Coinflex cofounders Mark Lamb and Sudhu Arumugam. According to a pitch deck, they are looking to raise $25 million.

The proposed new exchange is to be called GTX, according to the presentation. They propose to specifically target claims against bankrupt firms. “FTX users are selling claims at ~10% face value for immediate liquidity or waiting 10+ years for the bankruptcy to process disbursements,” the presentation said. It promised to crack the claims market:

“Our legal team will streamline and automate claims onboarding to GTX and make it the dominant marketplace for FTX and other bankrupt companies’ claims.”

Unlike competing claims market operators, GTX would allow customers to use claims as collateral for trading. In addition, they said, the proposed exchange could “fill the power vacuum left by FTX” and expand into regulated markets such as the stock market.

Cryptocurrency exchange Coinflex halted withdrawals in June but resumed partial withdrawals the following month. It also sued an individual user in Hong Kong court that month as it sought to fill an $84 million hole in its balance sheet.  It is now in the process of restructuring.

3AC was forced into liquidation on June 27, and Su and Davies went missing. They are reportedly now located in Indonesia and the United Arab Emirates, respectively. Su returned to Twitter in November, and has used it to accuse FTX and Digital Currency Group of conspiring to cause the downfall of 3AC. Su and Davies were served subpoenas over Twitter on Jan. 5 after they refused to accept service through their counsel in Singapore, where the company is based.