Home » Crypto » $500B in ADA delegated for this, Cardano close to D-Day 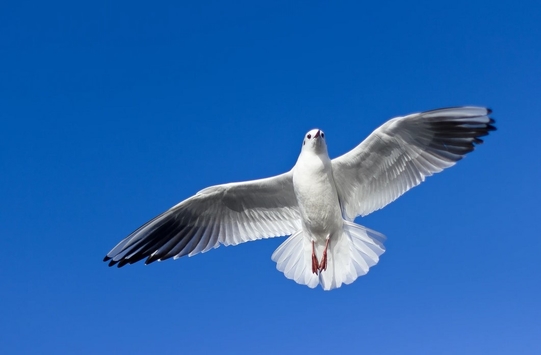 Driven by a community initiative, US$500,000,000 has been raised in ADA to be given to charity through so-called “mission-driven stake pools”. Via a post on the Cardano forum written by Elliot Hill, part of the Cardano Foundation team, platform users were informed of the following:

The rewards from these pools, generated by the collective power of you, our Cardano community, are being donated to more than 100 charitable organizations worldwide.

Mission-driven stake pools, according to the post, are those that have committed a portion of their block rewards to charity. This initiative is part of a new donation system that Cardano’s community is aiming to put in place.

Because stake pool operators also receive part of the rewards, charities, non-profit organizations and specific cause-oriented projects can be supported on Cardano in a sustainable fashion. The official post states:

The rewards generated from a mission-driven pool are similar to those generated by purely for-profit stake pools, which means delegators can drive social good while also meeting their personal crypto goals.

Organizations that are supported by the Cardano community include regular donations to Save The Children, a project created to maintain the health of children around the world within the United States and in conflict zones; The Water Project, an initiative to provide access to clean water to communities in the Sub-Saharan African region; SolarAid, a project created in 2006 to combat poverty and climate change, among many others. The official post affirms:

Together, more than 10,000 individual delegators—ada holders like you—have pledged a proportion of their personal ada holdings to more than 60 mission-driven stake pools on Cardano.

With improvements and new proposals in development, Cardano’s community is working to make it easier for donations to be delivered. In the near term, there are plans to introduce third-party payment gateways and a fully transparent auditing method created with metadata on Cardano’s blockchain. Hill said:

(…) reaching US$500,000,000 of ada staked to mission-driven stake pools is a significant milestone for the Cardano ecosystem, proving that serious use-cases focused on social good and financial inclusion are already emerging from the Cardano community.

Half a billion dollars worth of Ada delegated to mission driven pools! https://t.co/4JfcHDm7oQ

Cardano’s D-Day is upon us

Tomorrow, Cardano will officially enter a new age of full decentralization. As reported a few days ago, the stake pool operators will take over the start production of all the platform’s block. Therefore, the D parameter will drop to 0.

This event will take place in approximately 3 hours, at the time of writing, according to the most recent update from Input Output Hong Kong, developer of Cardano. Marketing & Communications Director for IOHK, Tim Harrison, recently highlighted that decentralization is one of “Cardano’s core values.”Adding that this milestone will “advance” the platform governance model, Harrison said:

Ultimately, it will result in the creation of a platform wholly and democratically operated and controlled through its global community of SPOs, developers and users.