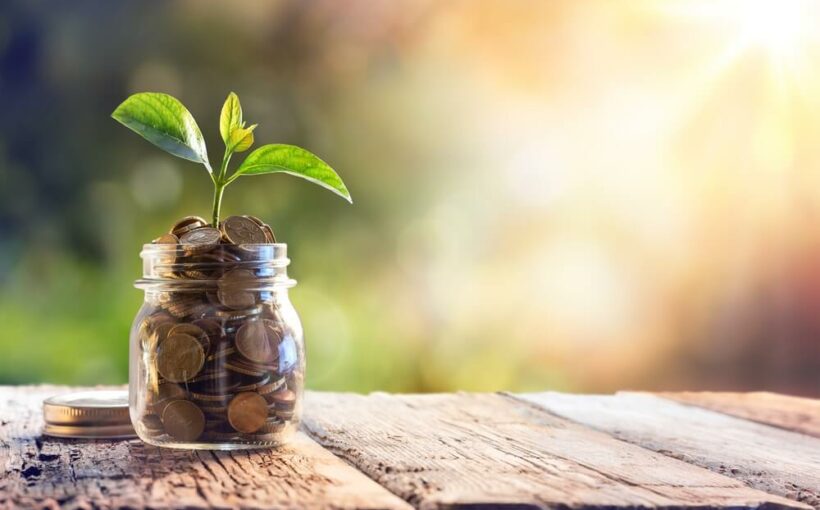 Anthony Scaramucci – the founder of Sky Bridge Capital and the former White House communications director under President Donald Trump – says that a bitcoin investment he made of roughly $250 million has quadrupled and made him a bitcoin billionaire.

Anthony Scaramucci Has Allegedly Made a Lot of Digital Money

In a recent interview, Scaramucci explained:

I have over a billion in bitcoin now. I started accumulating that position last year. I think that this manifests itself into a gigantic asset class. This is equivalent, to me, to digital gold.

Scaramucci has always been a big fan of bitcoin. Last January, he launched a $300 million hedge fund and even filed an application for a bitcoin-based exchange-traded fund (ETF) with the Securities and Exchange Commission (SEC). His firm has also established a lasting partnership with NAX, a trading firm.

In many ways, Scaramucci differs from Trump in that while he is a proponent of digital currencies, Trump has often been critical of bitcoin and its crypto cousins. Just a few months ago, President Trump commented that he was concerned bitcoin could potentially present too much competition to the U.S. dollar and that the asset was something of a scam. He stated:

Bitcoin, it just seems like a scam. I do not like it because it is another currency competing against the U.S. dollar.

Despite his high level of positivity, Scaramucci does not make any claims that he is a bitcoin evangelist. He is simply enthusiastic about bitcoin’s properties and where the asset could potentially go from here. He says:

I don’t think that Jesus and Moses got together and had a baby and named it bitcoin. That’s not me, but I am an investor in this because I see the technical properties associated with it. Ultimately, this is a delayering mechanism for society. It’s a ledger defined by math, and if you think about the history of money, a ledger defined by math that has a scarcity to it — where no politician or policymaker can corrupt it or add supply to it — I think is a fascinating thing, and I think it’ll have a big position in the global economy over the next decade.

Could Things Potentially Get Higher?

Scaramucci initially predicted back in February (when the asset was trading for around $37,000 per unit) that the currency would be trading for about $100,000 before the end of 2021. He has since stated:

If you had one cent in bitcoin and 99 cents in cash over the last decade, you outperformed everything.

At the time of writing, bitcoin is performing better than ever, having recently shot up to about $66,000 per unit just last week. While the currency has since died down a bit and is now trading for around $63,000, the currency is still very much on a roll, with some analysts thinking it could reach $80K by the end of the year.