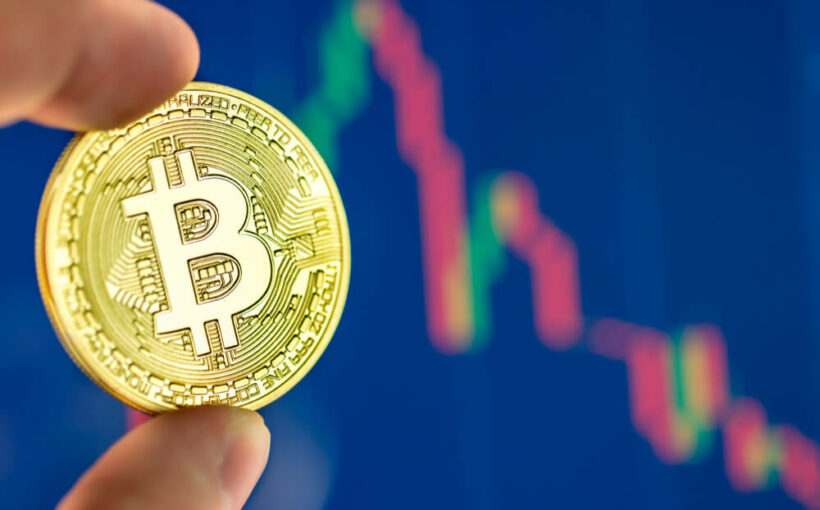 Is it possible that institutional investors are somehow making things worse for the crypto market?

Are Institutional Investors Playing an Opposite Role?

The idea – up to this point – has always been that without institutional players, bitcoin and its altcoin cousins could never reach mainstream status. Thus, traders often swelled with glee when they heard stories about MicroStrategy, Square, or other big-time companies investing hard-earned revenue into bitcoin and the crypto space. Sadly, it now looks like this is beginning to backfire in the wake of the recent crypto crash that saw more than $1 trillion in value erased in just a few days.

The influx of institutional interest in BTC, which started to pick up in early 2020 with public declarations of interest from stalwarts of traditional investing, such as Paul Tudor Jones and Renaissance Technologies, coincides with a sustained jump in the 60-day correlation between BTC and the S&P 500.

Client interest [is] concentrated more heavily onto the two main crypto assets, BTC and ETH. This matters because, as more institutions await the first results of the White House executive order on crypto regulation and the ETH merge to ETH 2.0, current price behavior will continue to be driven by TradFi assets. We think the increased involvement of institutions, which are sensitive to availability of capital and therefore interest rates, has contributed in part to the high correlation between bitcoin and equities.

Joe DiPasquale – the CEO of Bit Bull Capital – believes with all his heart the same institutional investors that helped crypto expand a year ago are now playing heavy roles in the ongoing crash. He said:

We could make such an assumption, since the market has matured and a larger portion of participants are institutions, exposed to both crypto and traditional assets. With time, it is plausible that we see faster tops and bottoms in the crypto space compared to the prolonged periods in the past. This is the nature of tradable assets. When assets are sold, all assets are sold. Bitcoin has correlated with the Nasdaq for quite a while now. This is no exception.

The Coinbase Premium Has Dissipated

Data firm Crypto Quant also released a statement saying that the “Coinbase premium” – which is the idea that institutional investors are somehow stronger on Coinbase than they are on other digital currency exchanges – has reversed itself now that the exchange is suffering due to the crash. The statement reads:

Usually, there is a Coinbase premium. This means that the bitcoin price on Coinbase is higher than on Binance. This was/ is very important, because American institutions and HNW (high net worth) were trading mostly on Coinbase. However, in the last few days, it’s been negative. This indicates heavy selling on Coinbase Pro!