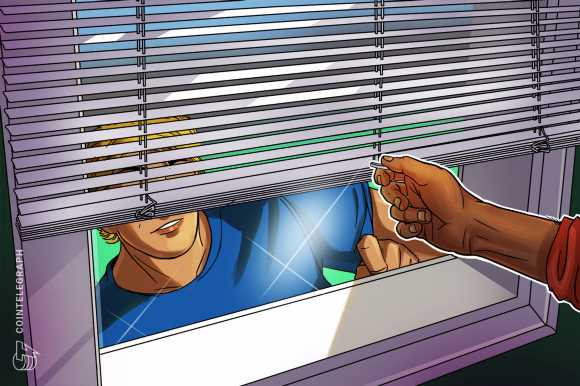 DeFi Money Market, one of the earliest projects aiming to bring real-world assets on-chain, abruptly announced last night that it has “ceased operations.”

“As a result of regulatory inquiries, DMM is shutting down,” a statement on the project’s website reads. “[…] DMM regrets the necessity of this action, and would like to thank the DMM community for its support and active participation in this project.”

The website provided users instructions on how to redeem yield-bearing mTokens, and said that yields for the tokens would drop to 0% on February 10th.

“We’re sure that you have questions, but unfortunately we are not able to answer questions at this time,” the statement adds.

The project also confirmed the shutdown in a pair of Tweets:

Along with RealT and other real estate tokenization projects, DMM was one of the first to attempt bringing real-world assets to the DeFi landscape. They offered over 6% interest rates on their tokens backed by real-world car loans. The project launched with the support of a custom-built Chainlink oracle and the backing of billionaire investor Tim Draper.

Some have speculated that the regulatory scrutiny the team references in its announcement may be tied to its botched token launch. There were reports shortly after their token sale that documents the company uploaded to prove the loan backing inadvertently revealed the identities of loan holders.

The announcement has led to a precipitous decline in DeFi Money Market’s DMG governance token. DMG currently trades at $.093 cents after falling from $.53 highs last night.

There may be some hope for holders, however. In DMM’s statement, the project said that “An additional fund of available assets is being established to facilitate redemption of DMG tokens,” and that more information about this fund is “will follow.”