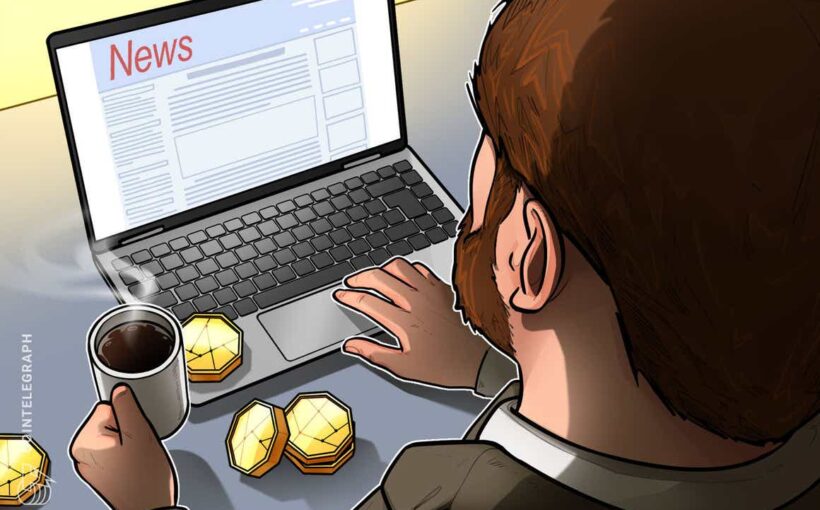 Blake Cassidy, CEO of Australian micro-investment app Bamboo, has claimed that the Australian Securities Exchange’s (ASX) bias against listing crypto companies is causing an Aussie brain drain leading firms to seek out a US listing.

Bamboo is a micro-investing app that allows users to buy small amounts of digital currencies such as BTC and ETH by rounding up to the next dollar on each purchase and using the difference to buy any asset offered by the app.

Cassidy told the Sydney Morning Herald that when he and his team were in the process of securing backers for the crypto-based micro-investment app, he was asked if he would pursue a local Australian listing. His answer to them was a simple “No.”

“Companies like ours who need to raise capital and scale rapidly have to look towards North America because we can’t do it here.”

Bamboo may already be preparing for American market expansion and even a potential listing based on information in a recent announcement. The company “sees a gap in the market for their simple, accessible app which focuses on micro-savings, and utilises their round-ups strategy.” A portion of the $3 million raised will go towards expansion efforts in the USA.

Bamboo is far from the first company to suggest the ASX is biased against companies that deal with cryptocurrencies. Animoca Brands, the NFT-game and virtual property developer behind F1 Delta and a key player in The Sandbox, was booted off the ASX in March 2020 for noncompliance with ASX rules.

Animoca is now based in Hong Kong and was valued at around $2.2 billion following a $65 million funding round last month.

The ASX stated that while they are aware of the interest in Australian crypto businesses, a regulatory balance needs to be maintained to protect the interests of the market. The ASX also pointed to the recent provisional approval for Bitcoin and Ethereum ETF’s.

In July 2021, the ASX issued a warning to Australian investors against buying digital currencies on exchanges over concerns surrounding self-ownership and exchange custody. The ASX believes a more regulated environment could counter some of the risks between self-custody and keeping coins on an exchange.

Cassidy noted that there is an element of competition between the ASX and crypto exchanges and he suggests, “there’s probably an element of it being anti-competitive.”