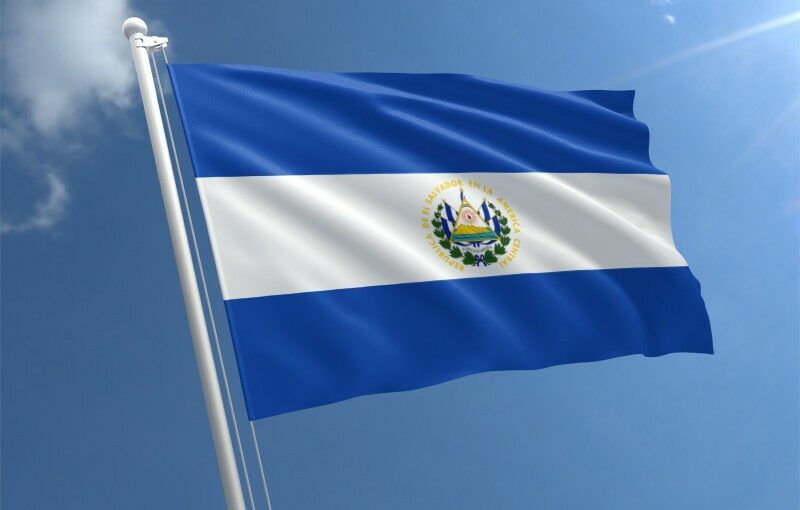 Bancoagricola, the largest bank in El Salvador,  is ready to start integrating Bitcoin (BTC) into its financial services. The goal is to start offering loans and credit cards linked to Bitcoin. In order to do so, Bancoagricola has already signed a new partnership with Flexa, one of the leading payment networks in the cryptocurrency market.

In a recent press release, Flexa explains that the new integration with Bancoagricola would allow it to be compliant with the new “Bitcoin Law,” which became effective on September 7. In this way, Bancoagricola will now accept Bitcoin handled using loans, credit cards and also merchant goods, among others.

This is the first time in the world that a bank starts accepting Bitcoin in this way. Furthermore, Bancoagricola customers do not need to use a legacy Bitcoin wallet to engage with the services but they can also use the Lightning Network (LN). The Lightning Network is a second-layer scaling solution for Bitcoin that enables almost instant payments and for almost no fees.

“We are excited to be the first financial institution in El Salvador to enable Bitcoin access for our customers across our entire suite of financial products and to enhance financial inclusion.”

In addition to what was mentioned above, Bancoagricola merchants that were already working with Wompi gateway can also integrate with Flexa and its Bitcoin payments. This shows that the new integration is ready to change the way in which customers engage with the bank.

Users of Bancoagricola that want to enjoy the new benefits should download the new version of the Bancoagricola mobile application. In this way, they would be able to start using, accepting and making Bitcoin payments in just seconds.

This integration of Bitcoin with traditional financial services is going to be closely followed by other financial institutions around the world. Countries and financial companies are trying to understand how the recent implementation of the “Bitcoin Law” in El Salvador could change the way in which people interact with virtual currencies.

El Salvador became the first country to make Bitcoin legal tender. Although several countries have already legalized Bitcoin, just El Salvador decided to go even further and make it legal tender. At the time of writing, Bitcoin is being traded around $46,800 and it has a market valuation of $880 billion.