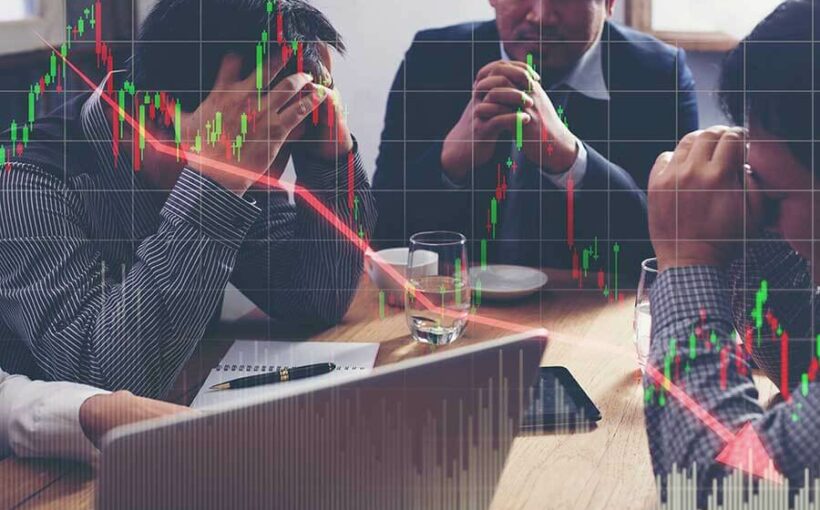 The recent bitcoin crash saw the world’s number one digital currency briefly trading below the $30,000 mark. At the time of writing, the asset has shot up to about $42,000 per unit, meaning it has gained roughly $13,000 in just a matter of weeks. Things are going better for BTC, and it looks like the crash may be over. According to Sam Bankman-Fried – one of the world’s youngest crypto billionaires – the recent drop could have been a lot worse and played out rather well when compared with past slips.

As the CEO of FTX, one of the world’s largest digital currency trading platforms, Sam Bankman-Fried knows a thing or two about the price patterns of bitcoin and some of its biggest competitors. In a recent interview, he commented:

There were $20 billion of long positions that probably got liquidated over a weeklong period, but the industry was able to absorb that… The infrastructure and the liquidity in this space held up much better under the liquidations than they did a year ago.

The recent crash suggests, somehow, that bitcoin has managed to become more mature as a financial asset. A few years ago in 2018, the world’s number digital currency ultimately hit a snag in that after several months of surging to the point of reaching its then all-time high of nearly $20,000 per unit in late 2017, the currency began a series of dips that ultimately brought it back down into the $3,000 range, thereby constituting a loss of about 70 percent of the currency’s value by the time Thanksgiving arrived.

What made this recent crash seem so much worse was the fact that bitcoin was trading at a considerably higher number. Back in April of this year, bitcoin reached a new all-time high of about $64,000 per unit. The fact that bitcoin fell below $30,000 is rather devastating, but in the end, the valuation loss constituted just over 50 percent, making the dip even less harsh than the one of three years ago. In addition, the currency is already showing heavy signs of recovery, whereas after 2018, it took several months for BTC to move back up the financial ladder.

I think often people want to live in a fantasy land where leverage can make markets go up but not down. That’s not how it works. For better or for worse, I strongly believe that the crypto ecosystem is in a stronger, healthier position today because of leverage.

In discussing why his exchange cut some leverage, he stated:

It wasn’t super relevant to us or most of our users or their experience. It’s also not super economically useful, frankly. [Taking on 100x or 50x leverage,] you can’t really use that to hedge something because you could get liquidated in a print.