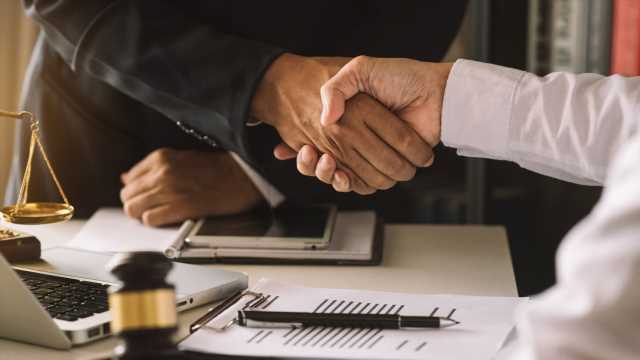 According to a filing published by the U.S. Bankruptcy Court for the Southern District of New York, the crypto lending firm Celsius has been given a final bid deadline of October 17, 2022. Following the bankruptcy court’s final bid deadline, a sale hearing is scheduled for November 1. A report published last week noted that Sam Bankman-Fried, the CEO and co-founder of FTX, is eyeing Celsius’ assets after winning a bid for Voyager Digital’s assets last month.

An official court filing stemming from the Celsius Chapter 11 bankruptcy case indicates that the finalized dates for the company’s sale proceedings have been scheduled. The now-defunct crypto lender Celsius has been given a final bid deadline which is now set for Monday, October 17.

Roughly two weeks later, a sale hearing will take place on November 1, and it’s expected that a large number of interested parties will attend. Furthermore, “a person familiar with his deal-making” told Bloomberg that FTX CEO Sam Bankman-Fried is looking to bid on the company’s assets.

The report concerning the reported bid by Bankman-Fried follows FTX acquiring Voyager Digital’s assets on September 26 for $1.4 billion. Bankman-Fried has told the press in the past that he and FTX were willing to deploy billions on acquisition deals.

Moreover, Ripple Labs executives have shown interest in Celsius’ assets in August when a spokesperson told Reuters that “[Ripple Labs is] interested in learning about Celsius and its assets, and whether any could be relevant to our business.”

The sale hearing for Celsius’ assets on November 1 will be held via a video conference with judge Martin Glenn. The news of the finalized sale dates follows the founder and former CEO of Celsius Network Alex Mashinsky’s recent resignation.

Furthermore, reports published on October 3 allege that Mashinsky withdrew $10 million from the digital currency platform weeks before the company shut down operations.